Jesuit who was kidnapped in Syria may be alive, according to report 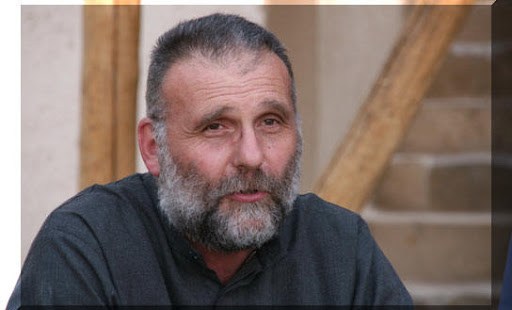 Fr. Paolo Dall’Oglio could be used as a bargaining chip by desperate Islamic State

An Italian Jesuit priest who has been missing in Syria since 2013 may very well be alive, if the dwindling, desperate Islamic State group is to be believed.

ISIS, which is about to lose its last sliver of territory in Syria, has floated the names of Fr. Paolo Dall’Oglio, a British journalist, John Cantile, and a Red Cross nurse from New Zealand as bargaining chips.

Senior Kurdish officials have told The Times of London that the fates of Fr. Dall’Oglio, Cantlie and another western hostage are part of ISIS’ negotiations to escape annihilation in one of its last pockets of territory.

“ISIS is seeking a deal with US-backed Kurdish-Arab forces surrounding them, asking for safe passage in return for the release of hostages they claim to have,” the Times reported. The three “were seized separately in the early days of the terrorist group’s ascent to power.”

Rome native Fr. Dall’Oglio, 64, had been restoring the Catholic monastery Mar Musa (Monastery of St Moses the Abyssinian) in Northern Syria for 31 years. The monastery was also a center for Islamic-Christian dialogue. He was expelled from Syria in 2012 due to his open criticisms of President Bashar al-Assad and his regime. That did not stop the Jesuit from returning regularly to rebel-controlled areas of the country. His last trip to Syria was with a view to negotiating a peace deal between Kurdish and Jihadist groups. Witnesses had reported that on the day the priest disappeared he was going to speak to leaders at the Islamic State headquarters in Raqqa to try to persuade them to release several hostages being held there, Catholic News Service reported.

“The audience represents the Pope’s affection and proximity toward the family of the Italian Jesuit who was kidnapped in Syria in July of 2013,” the Vatican press office said.