A new Facebook group in France, created by by a member of the Catholic Society of St. Vincent de Paul, seeks to connect with those suffering from loneliness.

On September 27, the Catholic Church celebrates St. Vincent de Paul, a man who dedicated his life to alleviating the material and moral misery of his brothers. Today, the Society of Saint Vincent de Paul, founded by Blessed Frederic Ozanam, is present in 150 countries. In France alone, it has no less than 17,000 volunteers.

In January 2018, Jean-Charles Mayer, responsible for communications within this vast network, founded a Facebook group called, “What if we spoke about loneliness and isolation” (“Et si on parlait de solitude et d’isolement”). This group, a very useful tool for identifying and helping people who are suffering, brings together some 1,500 people across France. It starts from the fact that many people suffer from loneliness behind their screens, despite the incredible progress of communication.

“We are present on Facebook and Twitter, but we realized that on digital platforms, we do not offer anything to people who are lonely. This group is here as a response to this problem. It’s a closed group, to preserve confidentiality, but anyone can join and everyone is free to say whatever they want. The rule is kindness and fraternity,” says the founder.

Interactive and participative, it offers its members the opportunity to express their suffering. A true tool for breaching isolation, it brings together people of all kinds, such as young people, unemployed people, and single mothers isolated by exhaustion, who confide in each other, ask questions, and listen to each others’ experiences.

“The community members support each other”

Since its creation, it has met with growing success. Every day, there are about 10 posts, which themselves generate hundreds of comments. “We have shy people who confide through a computer. People answer each other, the community members support each other,” continues Jean-Charles Mayer. He explains that moderators are there to ensure that the desired spirit of caring is preserved. If they witness really dramatic situations, they contact the person directly and send a team to meet him.

“It’s not a communication tool; it’s really a tool to help people.”

The next step? Setting up local events so people can meet face to face. “Today, we are trying to locate people across France to set up events where they are with local teams,” says the founder. By the end of the year, an event should take place. “We will probably organize it where there are the most people.” Although the place is not yet known, the goal is very clear: the meeting.

Click here to read the 8 most beautiful quotes of St. Vincent de Paul: 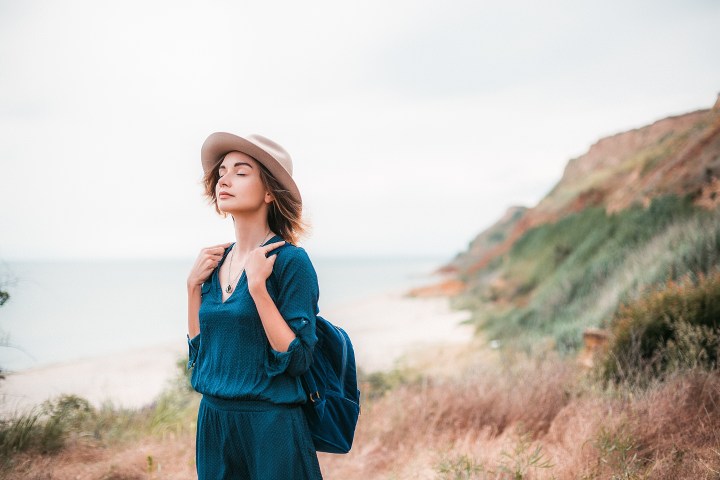