The manuscripts, all dated between 700 and 1200, are being made available to the general public for the first time, thanks to a collaboration between England and France.

A two-year project that drew together and digitized 800 manuscripts from the collections of the British Library and the Bibliothèque nationale de France has been completed and is available for perusing online. The manuscripts, all dated between 700 and 1200, are being made available to the general public for the first time.

Historically, manuscripts from this time were reserved for the upper classes, who could read and write. The manuscripts were illuminated using vivid color pigments and gold leaf, which gave the hand-crafted books an artistic flair. An argument can be made that the popularity of manuscript illuminations paved the way for the great oil paintings of the Renaissance.

Now, this project, The Polonsky Foundation England and France Project: Manuscripts from the British Library and the Bibliothèque nationale de France, 700-1200, and similar efforts are making it possible for the general public to examine these documents, which never would have been available to them 1,000 years ago. Even 10 years ago, only scholars and art historians could view ancient and delicate texts.

For the project, the British Library and the Bibliothèque nationale de France each chose 400 pieces from their collections to be digitized. The teams worked closely together to create a gallery which is viewable from each of their websites. The 800 manuscripts are available online and are organized by themes, authors, places and centuries.

The articles provided by the British library are invaluable to lay people who have little to no knowledge of medieval manuscripts. At the website one can learn of legal, medical, and musical texts, gain a greater understanding of  the works of the Church fathers, and even learn how manuscripts were distributed in the Middle Ages.

Of the project, Kathleen Doyle, Lead Curator of Illuminated Manuscripts at the British Library, said:

“By providing online access to the digitized versions of 800 of some of the finest of these manuscripts we hope to transform awareness of this period of close political and cultural entwinement between our two countries, when scribes moved between England, France and Normandy, working in Latin, French and English on manuscripts of unparalleled beauty and sophistication.” 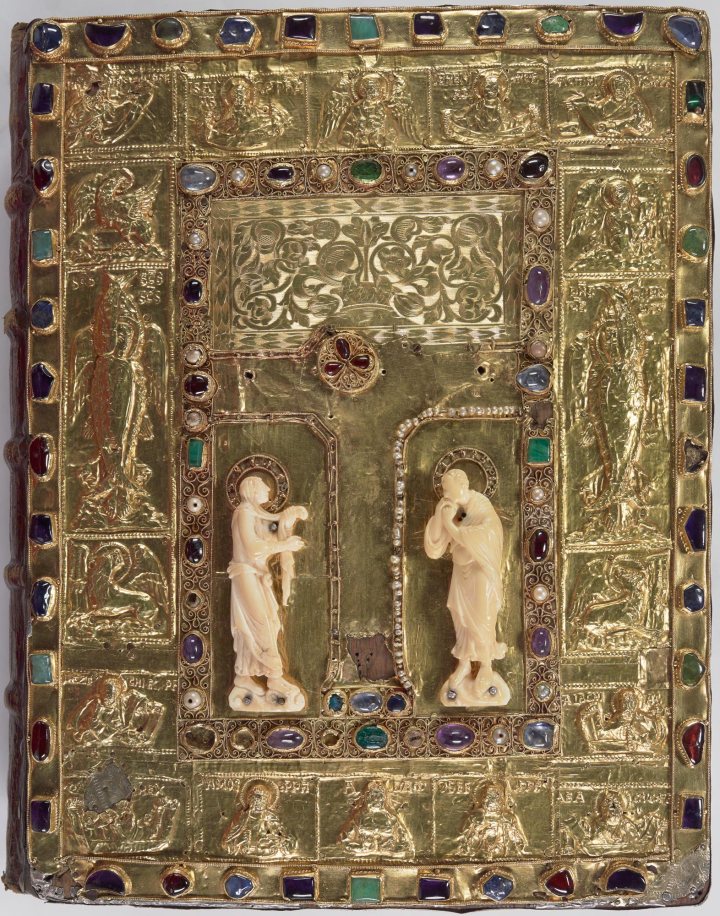