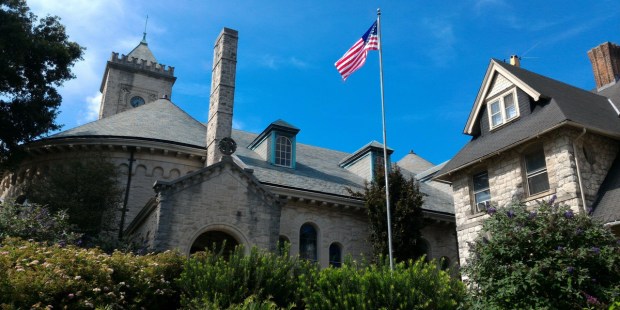 The newest member of the United States Supreme Court blasted the “pure discrimination” against religion that a New Jersey Supreme Court ruling made against the use of taxpayer funds for the historic preservation of churches.

Justice Brett Kavanaugh said that barring religious organizations “because they are religious from a general historic preservation grants program is pure discrimination against religion.”

The New Jersey court compared the case to a 2017 Supreme Court opinion that went in favor of a church pre-school that sought state funds for playground improvement, CNN explained. The court held the church could not be excluded from a state’s playground resurfacing program solely because of its religious character, the news outlet said.

“This case does not involve the expenditure of taxpayer money for nonreligious uses, such as the playground resurfacing in Trinity Lutheran,” Chief Justice Rabner wrote. “The appeal instead relates to grants that sustain the continued use of active houses of worship for religious services and finance repairs to religious imagery. In our judgment, those grants constitute an impermissible religious use of public funds.”

On Monday, the U.S. Supreme Court, without comment, declined to take up the case. But Kavanaugh, in a minority opinion joined by Justices Samuel A. Alito and Neil M. Gorsuch, said that at some point, the Supreme Court will “need to decide whether governments that distribute historic preservation funds may deny funds to religious organizations simply because the organizations are religious.”