Some of the last remaining members of ISIS surrender in Syria 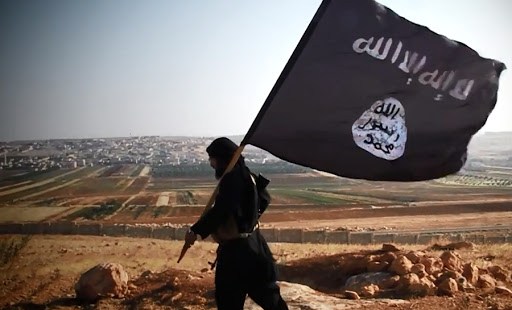 About 150 members of the Islamic State surrendered to U.S.-backed forces in Syria on Monday, according to a Reuters report.

The IS forces face defeat in Bahouz, in eastern Syria, which is the only remaining land the militants hold after declaring themselves a caliphate there in 2014.

The Syrian Observatory for Human Rights said that 150 jihadists, along with 250 civilians, left the area on Monday morning, reported Reuters.

The surrender followed a major assault this weekend on IS-territory in Bahouz by the Syrian Democratic Forces which had suspended its attacks for two weeks in order to let civilians flee the area.

Kurdish-led forces supported by air strikes from the US-led coalition evacuated civilians held as "human shields" after smashing their way into the Islamic State group's last scrap of territory in eastern Syriahttps://t.co/hwxerz6D0H

On Friday, the SDF posted on social media that civilians still remained in the area.

“We’re slowing down the offensive in Baghouz due to a small number of civilians held as human shields by Daesh,” said SDF spokesman Mustafa Bali on Twitter, using an Arabic acronym for Islamic State.

However, “the battle to retake the last ISIS holdout is going to be over soon,” he added.

The Washington Post reported that several trucks and more than 20 cars carrying men, women and children were seen leaving the area.