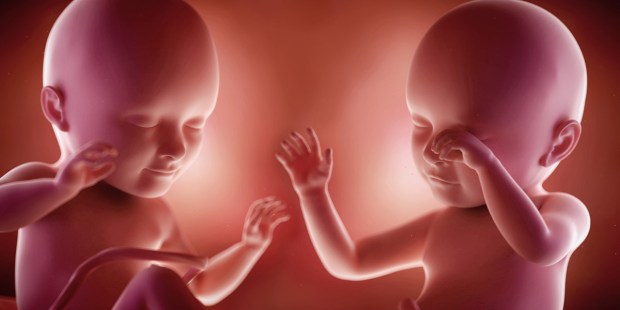 Technology that could “enhance” certain human traits such as intelligence or height “could have permanent and possibly harmful effects on the species,” said the group.

A group of 18 scientists and bioethicists have called for a global moratorium on the practice of editing human genes until an “international framework” is in place to ensure that ethical standards are maintained.

The international group of scientists, in a March 13 editorial for the journal Nature, called for a “fixed period during which no clinical uses of germline editing whatsoever are allowed” until an “international framework” is agreed upon which would take into account ethical questions involved in gene editing.

According to the National Institute for Health, germline editing is the use of technologies, such as the CRISPR-Cas9, to alter human genomes in such a way as to pass on these changes to future generations. In these cases, genes in egg or sperm cells or in the genes of an embryo could theoretically be altered to enhance certain traits such as height or intelligence.

Spurred to action by the case of the Chinese biophysicist He Jiankui who reportedly editing embryos to create at least two babies, the scientists noted that there is no structure in place to prevent future work in the genetic enhancement of humans.

In addition to raising questions about the safety and questions concerning the medical need for genetic enhancement, the group of scientists noted that serious ethical questions are raised by the practice.

“The introduction of genetic modifications into future generations could have permanent and possibly harmful effects on the species. These mutations cannot be removed from the gene pool unless all carriers agree to forgo having children, or to use genetic procedures to ensure that they do not transmit the mutation to their children,” they wrote.

In addition, they acknowledge the importance of achieving a consensus, including among religious people who might have strong objections to gene editing:

The societal impacts of clinical germline editing could be considerable. Individuals with genetic differences or disabilities can experience stigmatization and discrimination. Parents could be put under powerful peer and marketing pressure to enhance their children. Children with edited DNA could be affected psychologically in detrimental ways. Many religious groups and others are likely to find the idea of redesigning the fundamental biology of humans morally troubling. Unequal access to the technology could increase inequality. Genetic enhancement could even divide humans into subspecies.

In the editorial, the group suggests that the moratorium on germline editing should continue for a period of five years, after which time individual nations would proceed only after a period of public notice, a “robust international discussion about the pros and cons of doing so,” and a thorough evaluation of the “technical, scientific, a and medical considerations, and the societal, ethical and moral issues, that, in its judgment, the application is justified.  Lastly, the group called for nations considering such practices to first obtain societal consensus on the “appropriateness“ of the practice.