These commonsense study techniques work for academic and professional success, as well as spiritual growth.

Even though it is the best-selling book of all time (with an estimated of more than 5 billion copies sold worldwide), the Bible is still not an easy book to read. Actually, it’s not even a book, but a collection of texts and scriptures considered sacred by more than one religion. In fact, the Greek word biblia literally means “the books,” in the plural.

Of course, what is regarded as canonical — that is, what belongs in this collection and what doesn’t — varies from tradition to tradition, from group to group, and even from time to time. For example, in the early days of Christianity, when the biblical canon was still being put together, diverging and overlapping contents had to be sorted out. It was in the 4th century when the canon was considered finally closed. Even if we refer to the Catholic canon as the 1546 Canon of Trent, the first council that accepted it might have been the Synod of Hippo Regius in 393 — a synod Augustine himself attended.

To make matters even more challenging, the Bible abounds with different literary genres, each having its own mode of truth. As the Second Vatican Council explained: one should not expect to find scientific claims in a poem and would do well to refrain from drawing ethical conclusions from, let’s say, your high-school physics guidebook. In a similar way, reading a historical or an epic narrative demands a different kind of attention from the reader than a legal text, and understanding a parable requires a different set of skills than those we might use to read a dialogue, a collection of maxims, or even when differentiating a letter directed to a community from a personal one (as in the case of the Pauline letters to the Romans or to Philemon, for instance).

In any case, this doesn’t mean there are no general strategies we might use when approaching the Bible. After all, the Bible is a text, and some of the everyday approaches we use to read any text can be useful to read the Bible, too.

Check out the slideshow below to discover four easy, commonsense study techniques that can help you find your way through the most influential book in history. 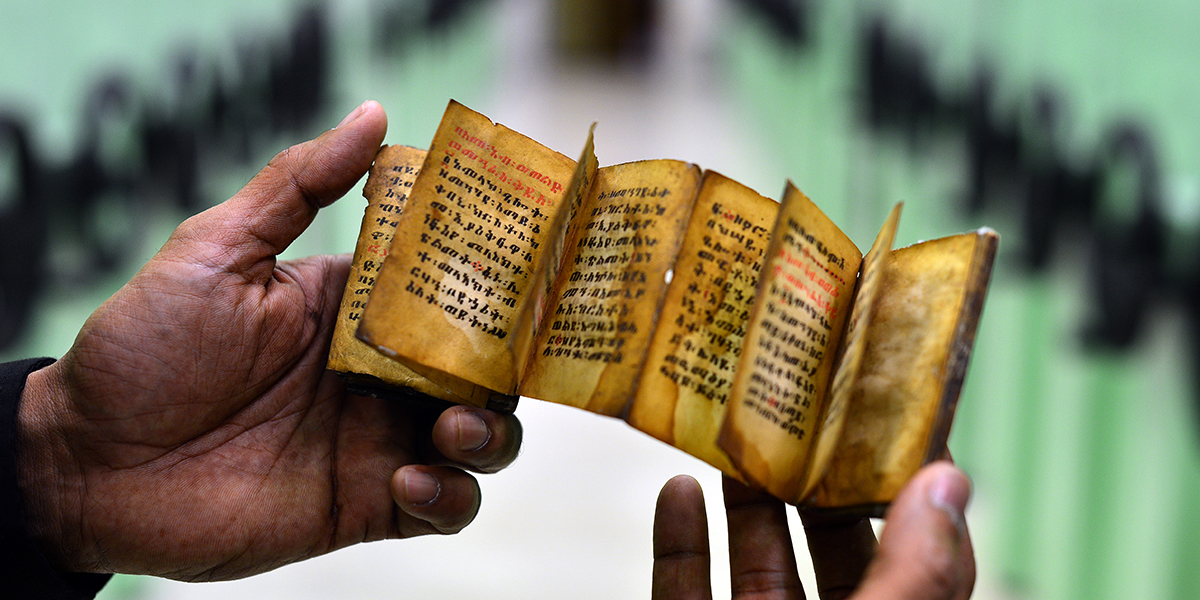