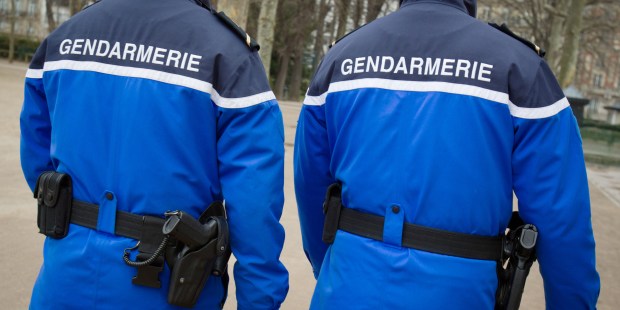 An explosion in a busy shopping area in Lyon, France has injured 8 people.

While the cause of the blast has not yet been released to the press, French President Emmanuel Macron called it an “attack,” telling the press, “I’m late because there was an attack in Lyon,” reported CNN.

“As far as I can say there are no victims — there are wounded,” he said.

According to a BBC report,the explosion was caused by a “parcel bomb” filled with nails, screws and bolts dropped off by a man on a bike.

Police are searching for a man between 30 to 35 years of age who was seen on CCTV leaving a bag at the scene of the explosion.

Since 2015 there have been 249 people killed in terrorist attacks in France, according to a CBC News report.