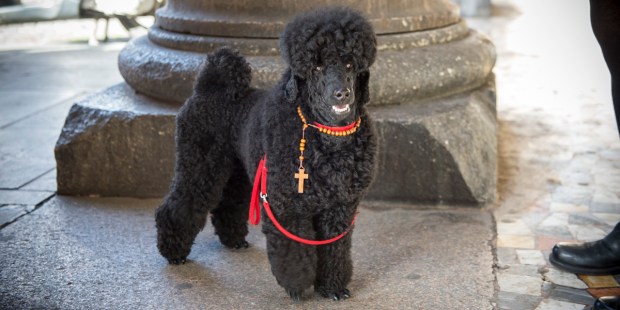 A recent poll found that U.S. Catholics have different tastes in pets compared to the general population.

Does being a dog or a cat person have anything to do with your religion? A recent survey by researchers at the University of Chicago indicates that it just might.

The 2018 General Social Survey, which charts trends in American culture and politics, has found that U.S. Catholics are decidedly dog people.

According to the survey of self-identified Catholics, only 8% of Catholics have just a cat as their only pet — less than the national percentage of households where cats rule the roost.

Here’s how pet ownership breaks down among US. Catholics.

Here’s how pet ownership breaks down among all Americans:

Aleteia readers, where do you stand on the dog/cat issue?

Thanks to the Georgetown University-affiliated CARA research center for alerting us to this important trend!