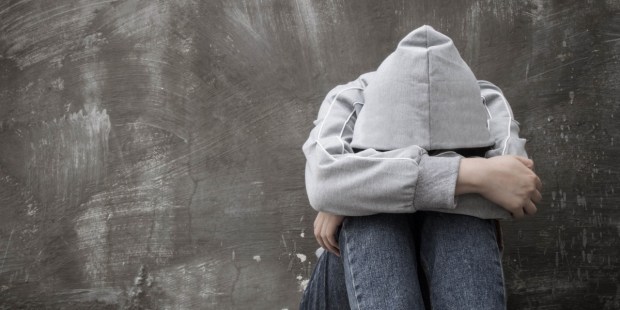 Suicide rates in the United States continue to show a troubling trend upward, with new data released Thursday indicating a significant rise between 1999 and 2017.

The overall rate of Americans taking their own lives is up 33% in that 18-year time period, according to annual research published by the U.S. Centers for Disease Control and Prevention’s National Center for Health Statistics. Among people 15 to 64, the rate increased from 10.5 per 100,000 people in 1999 to 14 per 100,000 in 2017, the most recent year with available data, CNN reported.

Overall, American Indian or Alaska Native teens and adults 15 to 44 had the highest suicide rates for both males and females in 2017, the research found.

Suicide rates has been showing worrying trends for a couple of years. Last year, several heartland states—Idaho, Utah, the Dakotas, and Kansas—and two New England states—Vermont and New Hampshire—showed stunning increases of between 43.2% and 57.6% between the years 1999 and 2016.

But this year’s report notes that the rates are at the highest level since World War II. A separate study released this week, from the Journal of the American Medical Association, shows a significant increase in suicide rates among 15- to 24-year-olds between 2000 and 2017. Said CNN: