The Gospel according to the mountain

Revelations from a climb to celebrate Mass at the peak of Mt. Tammany

For the past seven years, Josue Arriola of the Diocese of Trenton has been leading an ascent of Mt. Tammany to celebrate Mass at its summit. Inspired by the scriptural significance of mountains, combined with his passion for evangelization, Arriola created the event, which has grown from a handful of men to well over 100.

On the morning of June 15, 2019, the peak of Mt. Tammany was obscured by a group of lazy stratus clouds as first light cut through, creating an eerie dance of shadows and light. In the valley below a thick fog rolled down the Delaware River. As the sun climbed over the peak burning away much of the fog, the group assembled at the base to begin their ascent.

“I think this is the same way to get to Heaven!” a climber said as he smiled and rested on a large boulder. The men making the ascent with him glanced at each other and laughed. But he continued, “It’s hard, but it’s possible … sometimes you stop, but you get back up and keep going.” And with that began a long reflection about hidden truths and unspoken wisdom told by a background character in the scriptures who never uttered a single word.

Mountains have always contained a mysterious power, and while they may not be a force of nature, they beckon to us in their majesty and awaken a deep sense of awe. In both the Jewish and Christian traditions, mountains have symbolized a place closer to God, as they take one closer to the sky and away from the world. And indeed, many of the most significant events throughout the Scriptures have occurred on mountains: Moses receiving the Ten Commandments, the Sermon on the Mount, the Transfiguration, the Ascension … and hundreds more.

Isn’t it possible that there’s a deeper meaning hidden away on the soaring slopes that teach us lessons about the spiritual life? And could it be that it was those lessons that drew people like St. John Paul II and Blessed Pier Giorgio Frassati to escape to the peaks? And if so, what are these lessons that the silent rock formations preach to us by their presence in Scriptures?

The wisdom of the mountain: 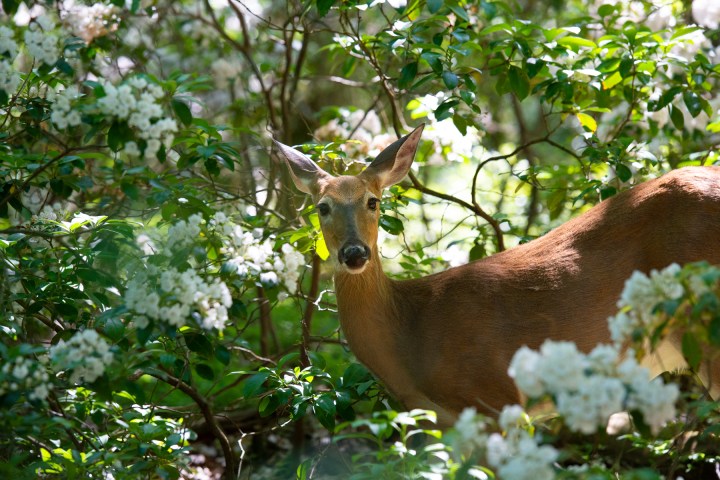