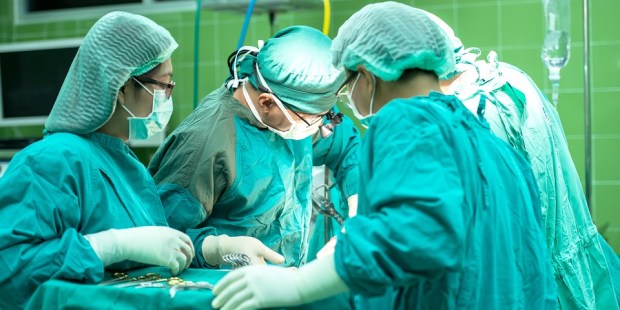 The Trump administration “conscience” rule would have taken effect on July 22.

A federal court has delayed the implementation of a rule that would protect medical workers who refuse to performing abortions and other procedures that violate their moral or religious beliefs.

The rule, known as the “Protecting Statutory Conscience Rights in Health Care; Delegations of Authority,” was announced by the Trump administration in May and was set to take effect on July 22.

The regulation would protect health care workers from having to participate in, pay for, or provide coverage fro abortion, sterilization, or assisted suicide.

When it was announced, a U.S. Department of Health and Human Services (HHS) press release explained that the intent of the rule was to protect “the fundamental and unalienable rights of conscience and religious liberty.”

“This rule ensures that healthcare entities and professionals won’t be bullied out of the health care field because they decline to participate in actions that violate their conscience, including the taking of human life. Protecting conscience and religious freedom not only fosters greater diversity in healthcare, it’s the law,” Severino concluded.

An agreement was reached among the court, the HHS and pro-abortion opponents of the rule, to delay the rule’s final consideration until November 22, according to a Reuters report.