Cardinal Newman to be canonized October 13 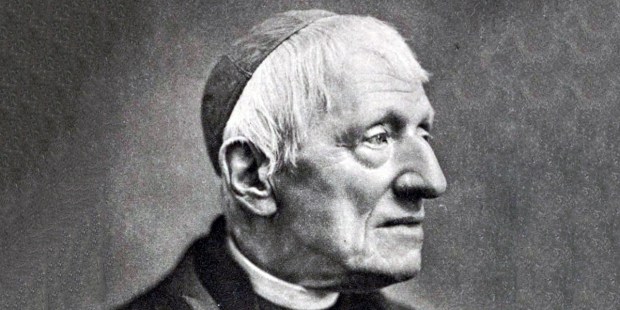 The Vatican announced that Blessed John Henry Newman and four others will be canonized on the October 13 of this year, the third Sunday of October.

Read more:
Cardinal Newman could be declared a Doctor of the Church, expert says

Sister Mariam Thresia of India is the founder of the Congregation of the Sisters of the Holy Family.

Italian Sister Giuseppina Vannini is the founder of the Daughters of Saint Camillus.

Brazilian Sister Dulce Lopes Pontes of the Congregation of the Missionary Sisters of the Immaculate Conception of the Mother of God.

Marguerite Bays of Switzerland, of the Third Order of Saint Francis of Assisi.