Charges dropped against pregnant woman who was shot 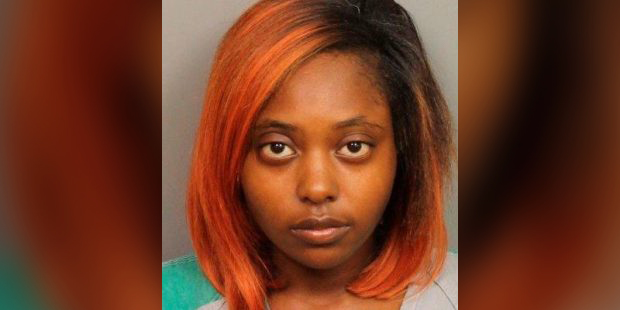 Police had charged that she had started the fight that cost her unborn child’s life.

An Alabama district attorney’s office announced today that charges have been dropped against a woman whose unborn child was killed in the midst of an argument that she instigated.

Marshae Jones, 28, was five months pregnant when she was allegedly shot by a co-worker. Police charged her with endangering the life of her child by provoking the argument.

“There are no winners in this case, only losers in the sad ordeal,” said prosecutor Lynneice Washington.

Police had charged that Jones started the fight with her co-worker, hit her and then pinned her against a car before the co-worker shot her point-blank in the stomach, killing Jones’ unborn child.

At the time, abortion advocates spoke out against the state’s charges on the grounds that they were part of a concerted effort to establish the concept of “fetal personhood” in which a fetus would have the same rights as any human being.

Nancy Rosenbloom, director of legal advocacy at the pro-abortion National Advocates for Pregnant Women, told the Huffington Post that such a concept would have the effect of criminalizing women who lose babies during pregnancy.

“Anti-abortion advocates have essentially put into place a broader set of laws that are being used to arrest and prosecute women,” Rosenbloom said. “That same thinking ― of making the fetus a separate person ― always restricts the right of the woman who is pregnant.”

Lawyers for Jones had filed a motion that the charges be dropped on Monday.

“We are gratified the district attorney evaluated the matter and chose not to proceed with a case that was neither reasonable nor just,” lawyers for Jones said after the decision was announced.