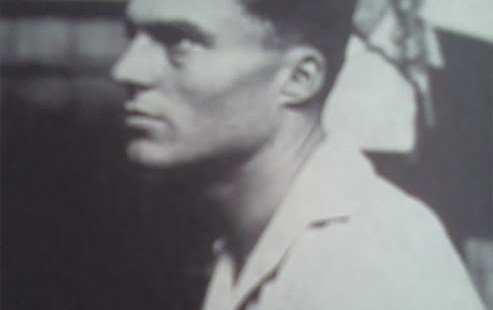 More than 7,000 people were arrested following the plot, and 4,980 were executed.

Fr. Otto Müller, a Catholic priest who was involved in the resistance to Hitler and National Socialism, was arrested in the wake of the failed assassination attempt and died later in a Berlin hospital.

As reported in The Tablet, Cardinal Rainer Maria Woelki of Cologne published a message in commemoration of the plot, recalling the contributions of the conspirators.

“We must be grateful to these people of 20 July,” he wrote. “During the darkest chapter of German history 75 years ago, they cast a ray of light and gave courage to others by bravely following the voice of conscience.”

Archbishop Heiner Koch of Berlin also called to mind the involvement of Christian clergy in the plot to kill Hitler, according to The Tablet’s report. Their actions, he said, showed that “another Germany existed besides the Germany of nationalists.”

Chancellor Angela Merkel, speaking at the site of Stauffenberg’s execution in Berlin, recalled the anniversary as a “a warning to all to be vigilant in opposing every form of racism and nationalism.”