Interested Catholics would be paired with one of the 2,500 inmates in his diocese's maximum security prison.

A retired priest of the Diocese of Wilmington, assisting at St. Polycarp Parish in Smyrna, Delaware, Fr. Paul Mast, is launching a program in response to Christ’s invitation to visit those in prison without physically going to see inmates: a letter-writing campaign to prisoners. The James T. Vaughn Correctional Center, a maximum security prison holding more than 2,500 inmates, is located just three miles from the parish, and many of its inmates no longer have relationships with family and friends in the outside world. Interested Catholics will be paired with such an inmate and begin a written correspondence, following the regulations, requirements and oversight of prison officials.

It would be something like a pen pal relationship, Father explained, with those outside “giving affirmation, dignity and respect. Those writing the letters will be doing what they can do, as local Catholics in Smyrna, to be companions to those imprisoned, and to give them hope.” 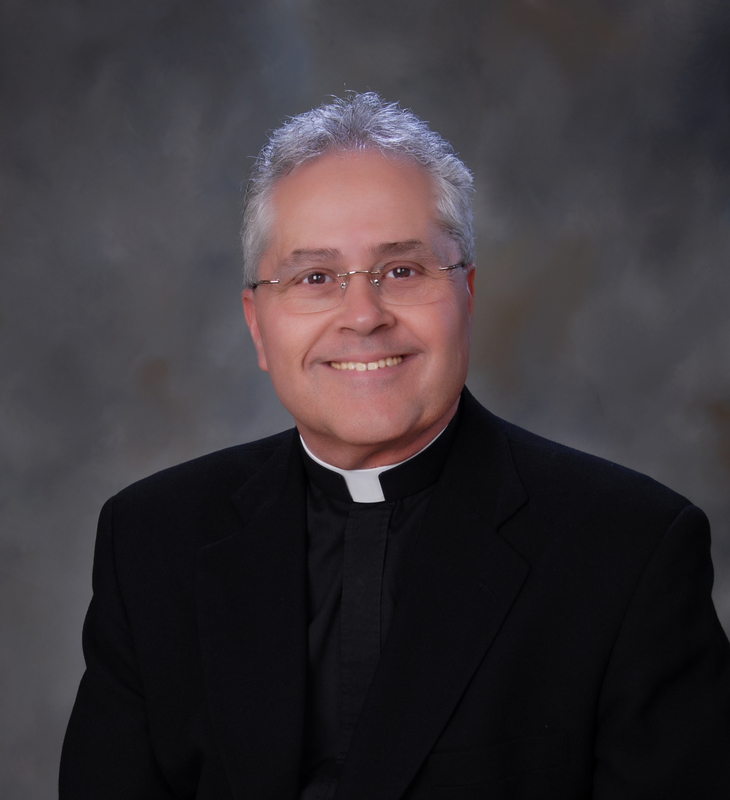 Fr. Mast is a priest of the Diocese of Wilmington, ordained for the diocese 47 years ago. He has since taught at the university level, served as a school chaplain and overseen a diaconate program. He is also author of four books, with a fifth on the way. The idea of the letter writing program came through his three years serving as a chaplain at the Vaughn Correctional Center in conjunction with the writing of his fifth book, Not Dead Yet? Write Your Own Obit: Reframing the Practice of Having the Last Word in Your Life.

Father had the misfortune of being witness to a fatal motorcycle accident involving a 29-year-old man who struck an 18-wheeler truck in 2017. He gave a statement to the state trooper on the scene and gave counsel to the distraught truck driver (at the request of the trooper, who noticed his Roman collar). The following weekend he saw the obituary of the young man, David Robinson, Jr., and noted it had been condensed to 183 words. He cut it out and laminated it, and keeps it with him as a reminder to pray for the young man.

He said, “It stirred in me a desire to have the last word in my life, and not to leave it to someone else who is not in my skin, and doesn’t have my experiences, education or values.”

The 11-chapter book, which has yet to be published, includes the self-written obituary of Jason, an inmate Father met at the Vaughn Correctional Center. Jason has undergone “a radical conversion of life,” Father said, “with his time at the prison being well spent.”

When Jason learned of Father’s planned book, he asked that his own be included, and the priest agreed. The pair met several times to craft Jason’s story. It was during this time that Jason related that there were others in the prison whom he had befriended that were isolated from the outside world, and wanted people to write to them. Father presented the idea of a letter-writing campaign to Fr. Jim Hreha, St. Polycarp’s pastor, who agreed.

Fr. Mast noted that while there were other parishes in the diocese that came to minister at the prison, St. Polycarp’s was the closest and had no such ministry, “which is really shameful. We ought to have a Catholic presence.” Current activities at the prison include a Saturday Mass drawing as many as 75 inmates, catechetical classes and prayer groups.

“I WAS NEVER AFRAID”

The Vaughn Correctional Center made the news in 2017, when inmates took control of a building and killed a guard and injured two others. The riot occurred after Fr. Mast had retired. Despite the desperation among some of the inmates, however, Father noted that in his three years there “I was never afraid.” And, in addition to Catholic inmates, his Mass drew as many as 20 Protestants and several Muslims who came to pray. He continued, “They all blended well together. We never had any problems. People were prayerful; it was a good experience.”

The first meeting to launch the campaign drew seven volunteers. A second meeting is set for August 15, which will include a representative of the prison administration to explain rules about writing to prisoners. Any interested Catholics in the Diocese of Wilmington and surrounding areas are welcome to attend.

Fr. Mast is uncertain where the new ministry will lead. He sees himself as planting a seed, and what grows from it will be from God. Perhaps there will be a small but strong first group of letter writers, Father speculated, who might, in turn, recruit and coach others. He said, “We’re surrendering this to the Lord and we’ll see where he wants to lead us. To God be the glory.”