Back to school: The five oldest universities in Europe

The university system as we know it developed in Europe around what were then called “cathedral schools.”

To think of the Middle Ages as an era of “darkness” in the history of mankind is a rather trite cliché. This accusation, originally postulated by Renaissance humanists who wanted to understand themselves as direct heirs of classical antiquity (totally overlooking 10 centuries of history and tradition built precisely on that same heritage; consider Neoplatonism and medieval scholastic Aristotelianism, to mention only two examples), is now considered by most scholars as simply a prejudice. In fact, it was during these “dark years” when (among many other things that we enjoy today) universities were born.

The university system as we know it developed in Europe around what were then called “cathedral schools”: academies, normally attached to a monastery or cathedral, for clergymen studying canon law, theology and philosophy. Soon, these schools opened their doors to the laity, thus becoming literacy centers that granted the same degrees we obtain today: bachelor’s, master’s, and doctoral degrees.

Here, we present you the five oldest universities in Europe. Click on the slideshow to discover them! 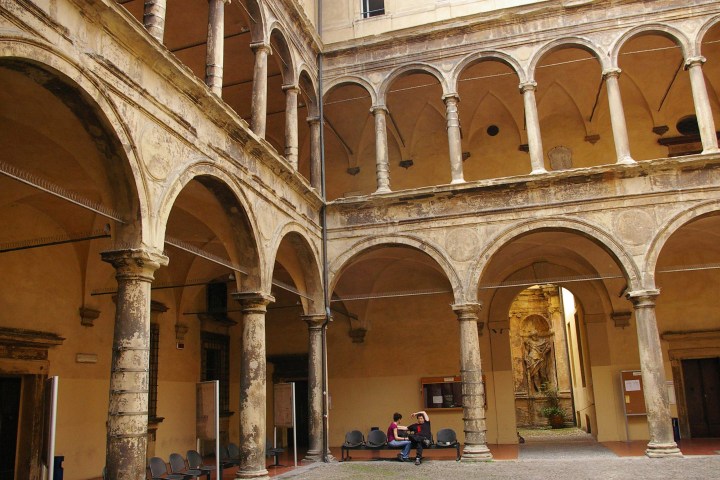