All of humanity loses with war and terrorism, says Pope Francis 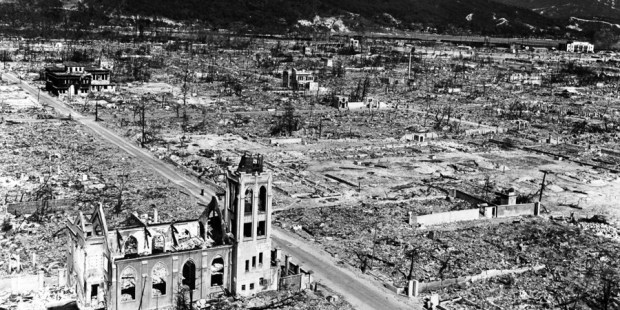 Pope Francis is hoping the August 12 anniversary of the 1949 Geneva Convention might “make States increasingly aware of the essential need to protect the life and dignity of the victims of armed conflicts.”

The pope mentioned the 70th anniversary after praying the midday Angelus with the faithful in St. Peter’s Square on Sunday.

The four treaties and additional protocols of the Geneva Conventions establish the standards of international law for humanitarian treatment in war. They were finalized in the aftermath of World War II, in 1949.

He asked us never to forget “that war and terrorism are always a serious loss for the whole of humanity.”

Read more:
A Syrian mother whose son was killed in the war finds strength in her faith