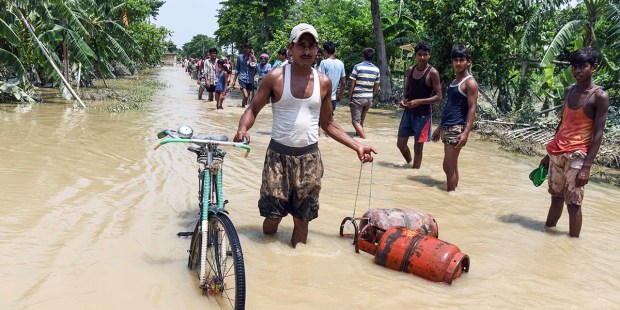 Hundreds of thousands displaced or evacuated to higher ground

Pope Francis is praying for relief efforts in southern India, where at least 184 people have died in the monsoons, and another 400,000 are displaced.

The pope’s secretary of state, Cardinal Pietro Parolin, noted the pope’s “heartfelt condolences [sent] to the relatives of the deceased and injured.”

The pope “prays for the relief efforts underway, and upon the nation, he willingly invokes the divine blessings of strength and perseverance,” Cardinal Parolin wrote.