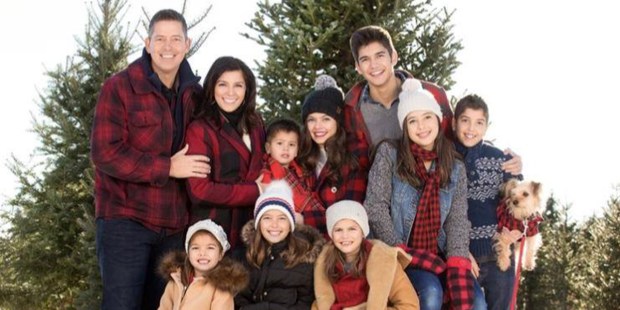 Earlier his week, US Congressman Sean Duffy announced his decision to resign from Congress to help care for his ninth child, due in October.

The reason behind this decision became clear on Tuesday when the congressman and his wife, Rachel Campos-Duffy, who hosts Fox Nation, explained on Fox & Friends that their daughter has holes in her heart, which will necessitate significant surgery and a lot of love and attention from mom and dad, as reported by Scott Stump for Today. With such challenges ahead, the 47-year-old wanted to prioritize his family.

That family already includes eight children, ranging in age from 3 to 19. Duffy shared on the program that his schedule was “grueling,” with four days a week in D.C. and the rest of his time back home in Wisconsin with his constituents. But as he points out in a lengthy post on Facebook, the driving force behind his political career and the battles he has fought representing the 7th district in Wisconsin has been his family.

“I have always been open to signs from God when it comes to balancing my desire to serve both my family and my country,” Duffy shared, and his daughter’s condition seems to have been a sign to put his political career on hold (Duffy doesn’t know if he will retire from politics permanently). After much prayer he reached a conclusion. “It is not an easy decision – because I truly love being your Congressman – but it is the right decision for my family, which is my first love and responsibility.”

Duffy will step down on September 23 with a special election being held to find his replacement.

It’s worth reading his post in its entirety as it reminds us all of the blessing a father truly is to his family.

Read more:
5 Ways to prioritize family prayer when you have little ones

Read more:
Research shows this is the ideal amount of hours to work if you want to be healthy