Get the popcorn ready, and prepare to be inspired by these Catholics who lived and died in union with Christ.

If St. Ignatius of Loyola, the founder of the Jesuits, had lived in the 21st century, it’s more than likely he would have owed his conversion in part to “movies about the lives of saints.”

A hard-living officer in the Spanish army with a penchant for gambling and dreams of heroics on the battlefield, Ignatius saw his military career end when at the age of 30 his leg was shattered by a cannonball during the Battle of Pamplona.

During his convalescence, when there weren’t any books about knights and chivalry around for him to read, he settled for the only material available: a book about the life of Christ and one about the lives of the saints. Inspired by the stories of God’s work in the saints’ lives, he underwent a conversion, and later founded an order devoted to helping people discern the presence of God in their own lives.

While we too can, of course,  read about the lives of the saints — Butler’s Lives of the Saints is still the authoritative source — we are fortunate to live in an age in which movies about the saints are readily available, and are often powerfully affecting.

View this slideshow for 10 great movies about the saints. For in the words of Charles Peguy, “life holds only one tragedy, ultimately: not to have been a saint.” 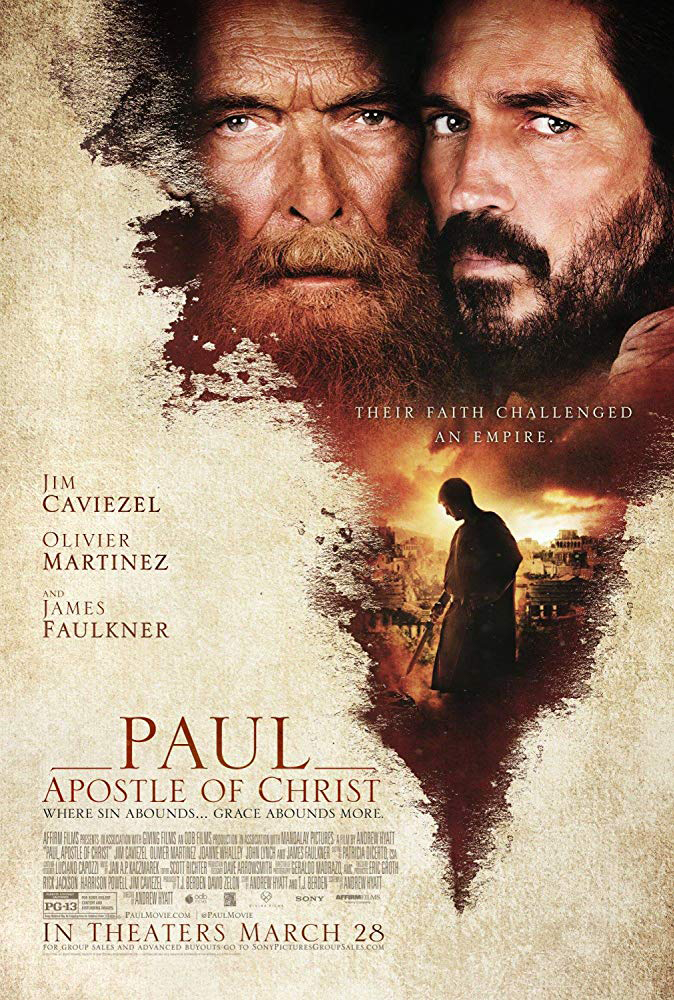