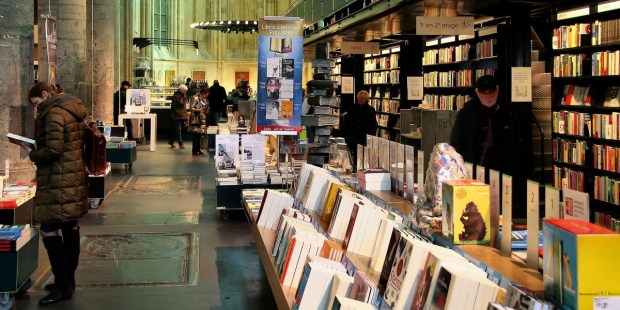 Hundreds of thousands of books could be shared and enjoyed online for nothing.

There may be no better known work of 20th-century American literature than The Great Gatsby. Generations of American students have read F. Scott Fitzgerald’s novel in high school, and many continue plunking down the nine bucks or so to get it in paperback.

But, depending on the outcome of a major project going on right now, that nine bucks might become unnecessary. Gatsby, and thousands of other titles, might soon be free online.

”The problem is determining which books these are, due to archaic copyright registration systems and convoluted and shifting copyright law,” the website explained.

It said that a coalition of libraries, volunteers, and archivists have been working to identify which titles are in the public domain, digitize them, then upload them to the Internet Archive, one of the largest digital archives on the internet.