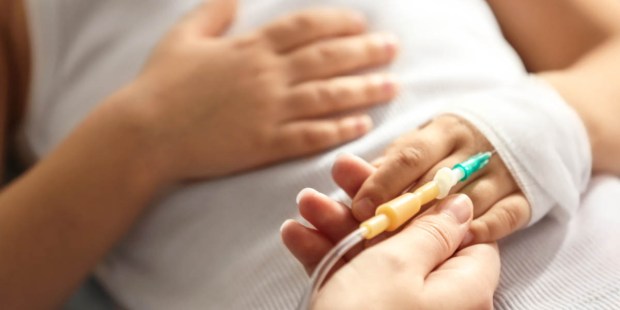 The British Columbia man suffered from depression and did not have a life-threatening disease.

A Canadian man suffering from depression, but in no sense terminally ill, was administered a medically-assisted death against the wishes of his family, according a CTV News report.

Alan Nichols, age 61, of British Columbia, was taken to Chilliwack General Hospital due to symptoms of dehydration and malnourishment in June after neighbors noticed that he had stopped opening his curtains.

On July 22, family members received a call from a doctor informing them that Nichols was scheduled for a lethal injection in four days. In spite of their protests that Nichols was not terminally ill and, therefore, not eligible for medical assisted death, family members told CTV News that hospital staff said that the procedure would take place anyway.

Trish Nichols, the sister-in-law of the deceased said she called the doctor at the hospital to try to stop the procedure.

“I was appalled by all of it and I said we want this stopped, this can’t happen. Our family doesn’t agree with this,” she told CTV News.

“(The doctor) said, ‘Well, you can’t stop this. Alan is the only person who can stop this.”

Was Alan Nichols mentally well enough to consent to a medically assisted death? Doctors said yes. His family says No and are sharing their emotional story to spark a national discussion. https://t.co/3SCI3bLRNj @CTVNews @grahamslaughter #MAiD

The Canadian parliament passed a law in 2016 legalizing physician-assisted suicide. To be eligible for medical assistance in dying patients must meet the following criteria:

According to his family members, Nichols should not have been deemed eligible for lethal injection.

“Alan did not fit the criteria. Alan was capable of talking, he was sitting up, he was eating, he was going to the bathroom, we were laughing, he was out of bed,” Trish told CTV News.

“I knew by looking at him that he still had living to do. He was not near the end of his life,” she said.

Nichols suffered from depression for most of his life. After his father died in 2004, he stopped taking antidepressants and refused the help of family members. According to the report, the family requested guardianship in 2015 to take care of him, but Nichols refused.

Read the rest of the story here at CTV News.