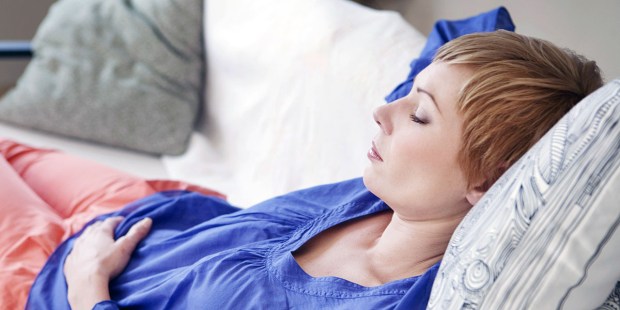 The saint from the 6th century gave specific instructions for his monks to nap after lunch.

Have you ever heard of the siesta? It is a custom popular in Spanish-speaking countries as well as in other countries along the Mediterranean coast. After lunch people will take a break from work and many will nap during this time, before returning to their daily duties.

Interestingly, the word siesta comes from the Latin word sext, denoting the “sixth hour” of the day, which is typically around noon. The word sext also refers to the midday prayer of monks, who stop what they are doing to pray in the middle of the day.

Read more:
What is the daily schedule of a Catholic monk?

This tradition of prayer and napping at noon can trace its origins to St. Benedict of Norcia, a monk of the 6th century who revolutionized Christian monasticism. He writes in his Rule about the need for monks to take a rest after their midday prayer and meal.

And when they rise from table after the sixth hour let them rest upon their beds in complete silence; or if by chance anyone should wish to read, let him so read as that he may not disturb anyone else.

In general it is believed that napping was a central part of Greco-Roman life, but it wasn’t until St. Benedict that napping became “codified” and an official part of a “rule.”

In the past several years medical doctors have rediscovered the physical and mental benefits of naps, which have begun to disappear in many modern countries because of the perceived need to maximize time during the day and eliminate moments when work is not being done.

St. Benedict knew from experience that naps in the afternoon would benefit both the body and the soul and would make it easier for the monks to maintain their rigorous schedule of work and prayer.

If you are in a situation where naps are possible, thank St. Benedict and enjoy your midday rest, preparing yourself to tackle whatever tasks you have left for the day.

Read more:
Why you should give yourself permission to take an afternoon nap