Africa has given the Church many good leaders

St. Mark, St. Augustine and Tertullian are just a few of the continent's history-making Christians 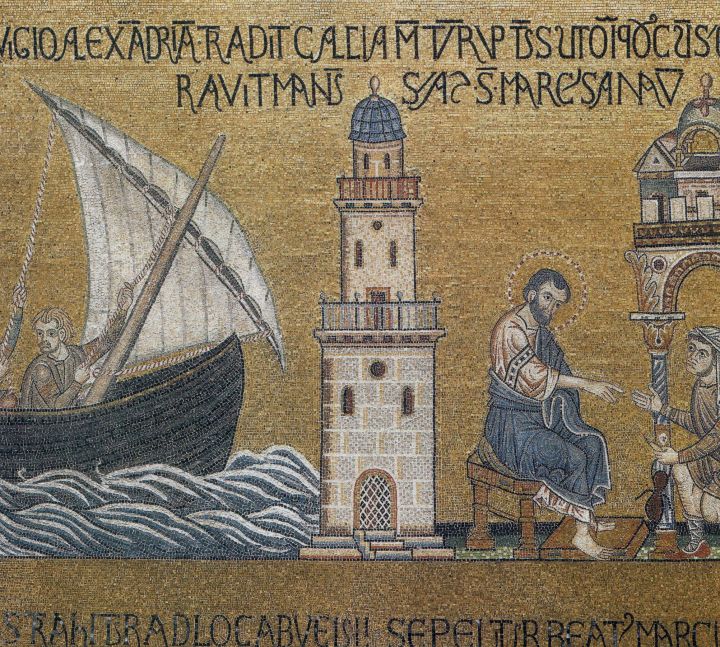 Christianity appeared in Africa in the 1st century, when St. Mark the Evangelist established the Church of Alexandria in Egypt. While its growth has been hampered by several factors, especially the spread of Islam beginning in the 7th century, Christianity has seen great expansion over the past century. In a little more than 100 years, the Catholic population has gone from about 2 million to more than 230 million. While the continent has been looked at as mission territory in some periods of history, Africa may very well be providing the missionaries of tomorrow for places like Europe and North America.

Here are just a few of the Church leaders who have come from Africa over the past two millennia.

Prayer for this evening
Top 10
1
Philip Kosloski
What does “hallowed be thy name” mean in the Our Fath...
2
Cerith Gardiner
Nightbirde’s deep faith shines in her viral performance on ...
3
Zelda Caldwell
Catholic priest’s chapel is finalist in “Shed of the Year&#...
4
Philip Kosloski
Padre Pio’s favorite prayer of petition
5
J-P Mauro
Hear Clapton and Pavarotti sing a prayer to the “Holy Mothe...
6
Philip Kosloski
Who started the Catholic Church?
7
Edifa
4 Phrases about Jesus that you should never say to your child
See More
Newsletter
Get Aleteia delivered to your inbox. Subscribe here.