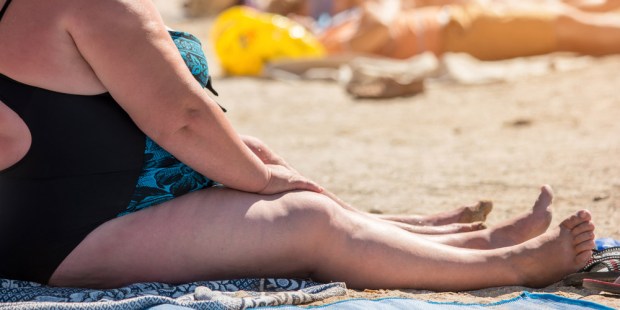 Despite what many people think, lack of will power is not a key factor.

Over the last decade there’s been a large increase in cases of obesity across the developed world. In the US alone obesity affected 93.3 million adults between 2015 and 2016, according to figures published by the CDC, which can  lead to diabetes, types of cancer, and heart conditions. With these alarming figures it comes as no surprise that the government and leading health bodies are trying everything to address the issue. But recently psychologists have come up with a report that may have an important effect on how the condition should be approached.

The BBC shared the findings of the report drawn up by eminent psychologists, with the results making for an interesting read. According to these psychologists, fat shaming — which sadly seems to be a hobby for some Internet users these days — only makes the person feel worse, preventing them from really addressing the issue. The psychologists called for simple changes that could have a more positive effect on those struggling with their weight.

For instance, the way in which obesity is talked about can have a detrimental effect on those suffering from the condition. Instead of saying “obese person” these scientists suggest saying “a person with obesity” to help de-personalize the problem.

The report made by the British Psychological Society suggests that while people often blame lack of willpower or motivation as the main cause for treating obesity, the problem is far greater, stemming from key factors. The report states that genetics, work, school and social environments play a huge role in leading to overeating and inactivity.

Add negative psychological experiences from childhood, or even from the medical professionals treating an individual, and the result is a stressed person who may seek solace in food.

Author of the report Dr. Angel Chater from the University of Bedfordshire in the UK hopes to use the information gleaned from the findings to better train health professionals. Sharing how difficult obesity is to treat, she believes this psychological approach might prove more successful.

“We can help, not just by devising ways of helping individuals, but also by advising on public policy which will help create an environment in which people find it easier not to become obese in the first place,” explains Sarb Bajwa, chief executive of the British Psychological Society.

You can read the full report published by the British Psychological Society here.

Read more:
Eating disorders: What they are and how to treat them