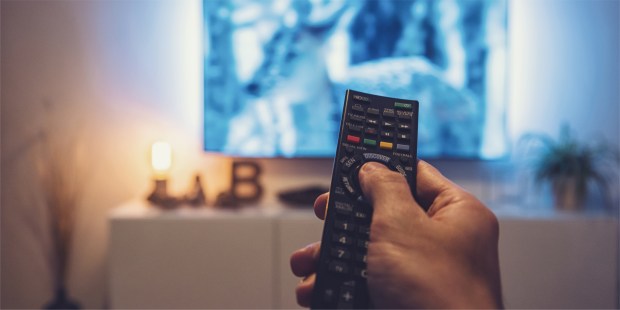 It’s easy to deplore the immorality of movies, TV shows and other mass media produced today. Even mainstream media is becoming worse, increasingly holding up lifestyles that are contrary to the Gospel.

However, our outrage shouldn’t end in a boycott, but in the creation of media that celebrates truth, beauty and goodness.

St. John XXIII recognized this reality in 1959 at the very beginning of his pontificate. In his first encyclical, Ad Petri Cathedram, John XXIII gave the key to combating offensive media.

And in this day of ours, as you well know, Venerable Brethren and beloved sons, we also have radio broadcasts, motion pictures, and television (which can enter easily into the home). All of these can provide inspiration and incentive for morality and goodness, even Christian virtue. Unfortunately, however, they can also entice men, especially the young, to loose morality and ignoble behavior, to treacherous error and perilous vice.

He continues his belief that positive media is the weapon we need.

We must fight immoral and false literature with literature that is wholesome and sincere. Radio broadcasts, motion pictures, and television shows which make error and vice attractive must be opposed by shows which defend truth and strive to preserve the integrity and safety of morals. Thus these new arts, which can work much evil, will be turned to the well-being and benefit of men, and at the same time will supply worthwhile recreation. Health will come from a source which has often produced only devastating sickness.

What he was calling for was something Pope John Paul II would later call the “New Evangelization,” using the modern means of communication for our benefit.

Instead of perpetually boycotting all new movies and TV shows, Pope John XXIII would want us to create beautiful and enjoyable forms of entertainment that lift up the soul to God. He stated that we need not create movies with an explicit Christian theme, but instead media that “supply worthwhile recreation” and at the same time show the beauty of a Christian life.

Are you tired of offensive media? Create something beautiful!

Read more:
Thousands of Catholics return to Mass after watching these TV commercials

Read more:
10 ‘Commandments’ for being a positive social media user