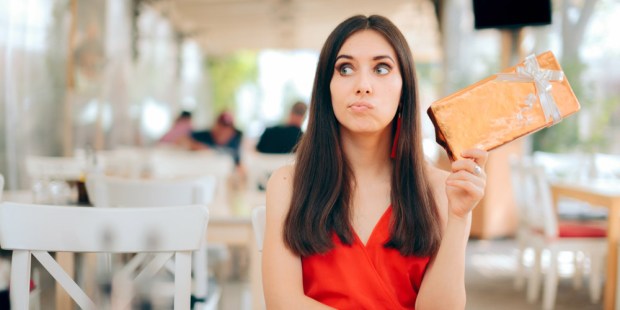 Understanding the reason for the “no” and seeing it objectively can help us try again.

We’ve all been told “no” on occasion in response to an idea or proposal, and we may even have let that rejection define us for a while, which isn’t healthy. We need to learn to look at these situations with more clarity, going beyond the immediate reaction of feeling hurt or sad, and embracing the lessons of rejection.

Allthough rejection can be an entirely negative experience if we decide to run away from it, if we learn from it instead, there are real benefits we can discover and recognize as real opportunities that can make a difference in our future. While me must respect that “no” means “no,” if the person is open to further discussion, we may be able to adjust in the light of that initial rejection and turn it into a convinced “yes!”

Asking “why” can open the opportunity to get a “yes”

Often, people say “no” just because they don’t have enough information or because they think they will be vulnerable or at risk if they say “yes.” This is why the best way to change a “no” into a “yes” may simply be to ask, “Why?”

When we ask, we’re giving the other person the opportunity to share what’s making them uncomfortable with our proposal, or what concerns are behind their negative reaction. This not only opens up a conversation and possible negotiation; it clarifies the motives behind the “no” that we often may misunderstand as something personal, making us feel hurt, when the real motive isn’t personal at all.

Empathy is a great tool for bringing down barriers. When something we propose is rejected, we can try to put ourselves in the place of the other person in order to understand their perspective better and reformulate our petition or proposal.

It also allows us to grow in confidence, since the other person can feel that we are looking at the same situation from the same perspective. This shared vision of reality can create closeness, which will help us to attain a positive response.

Perseverance always has its reward

If we think of stories of people who’ve been successful, a constant in their trajectories is perseverance, regardless of their profession. Perseverance often can turn an initial “no” into an even bigger “yes,” which shows that often we can fulfill our dreams in life simply by not giving up.

Walt Disney was fired from a job because he “lacked imagination and had no good ideas.” Michael Jordan was rejected by his school’s varsity basketball team during his sophomore year of high school, and Thomas Edison, who patented countless inventions, was described by a teacher as “addled” because of the future inventor’s difficulty with memorization.

What defines us isn’t a rejection, but how we manage it

Rejection isn’t what defines us, but rather, how we react to it. What we do after we hear “no” is key. Being rejected is painful, and not doing anything about it actually means doing something negative: internalizing the negativity and taking it personally.

If, on the other hand, we seize the moment to take the rejection as an opportunity and as food for our determination to succeed, we can take advantage of it and discover that it can become one of the best gifts we can receive, if we’re open to learning from it.

Read more:
Why you should let your kids experience failure

Read more:
How not to let failure and rejection define you