First-century ruler was such a builder that an architectural style was named for him.

Herod the Great’s name will forever be associated with the mass slaughter of innocent children that he ordered to ensure that the Christ Child would not pose a threat to him. 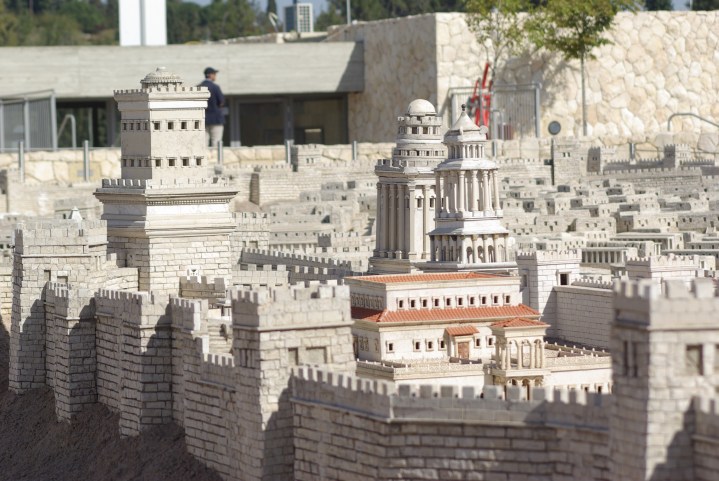 But he will also be known in perpetuity for the grandiose buildings he constructed in ancient Israel. Some of his construction can still be seen.

Born in 73 B.C. in southern Palestine, Herod was an Arab but a practicing Jew. His father, Antipater, appointed him governor of Galilee. When, in 40 BC, the Parthians invaded Palestine and civil war broke out, Herod was forced to flee to Rome. There, the Senate nominated him king of Judaea. He held that position for 32 years, during which time Jesus was born. His rule over Judaea was extended to include parts of Jordan, Lebanon, and Syria.

It was also a time of great building projects in the region, some which we must imagine from written records, some which have parts that still exist.