The best moments of the 2019 Al Smith Dinner

General James Mattis has the audience rolling on the floor laughing at the annual charity event in the New York Archdiocese.

Former U.S. Secretary of Defense General James Mattis came out shooting from both hips Thursday night at the Al Smith Dinner, and the room exploded in laughter. 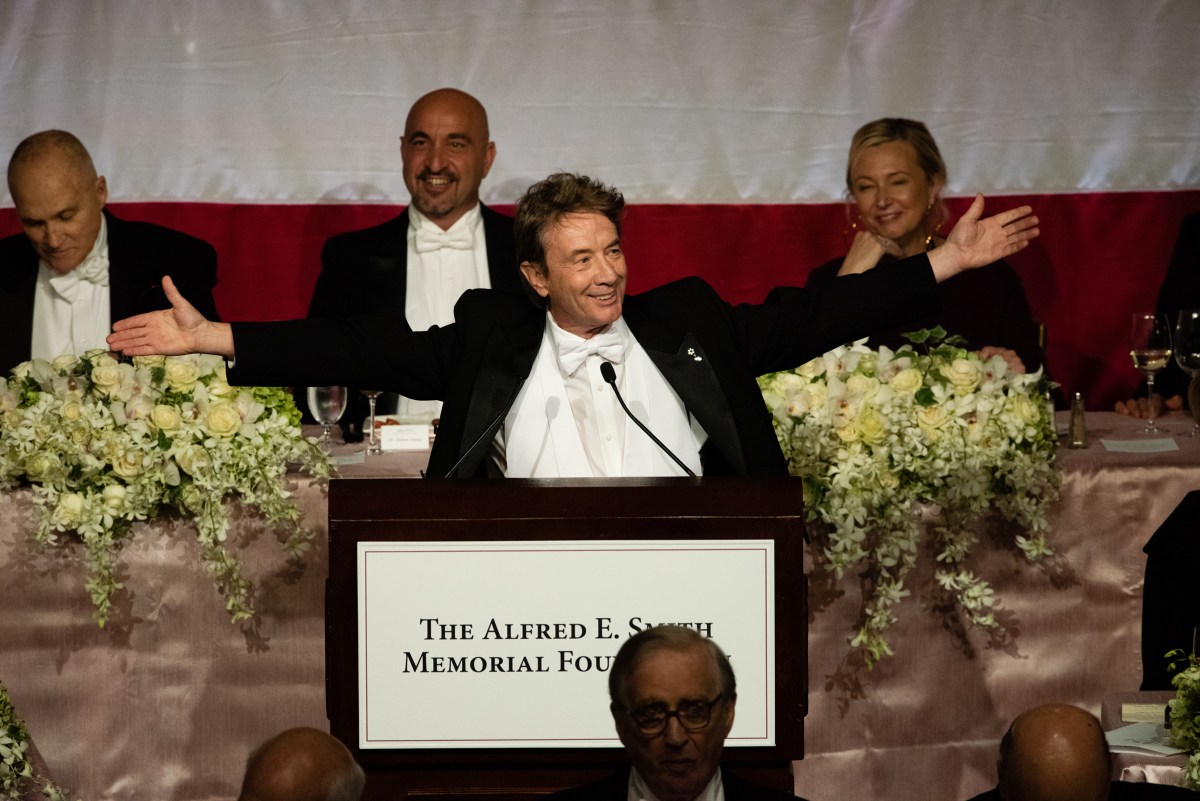 Mattis was the keynote speaker at the 74th dinner, named for the first Catholic nominated for president by a major party. The annual event raises millions of dollars for poor families in New York.

Speaking of his service in Iraq and Afghanistan, the retired Marine general said, “I tried to bring some peace and order to places that had no organized governments, that were chaotic, with warring factions. It was hard work, but it wasn’t until I started working in Washington, D.C., that I realized how easy I had it overseas, in a combat zone.”

Turning serious, Mattis opined that in the troubled times America is going through right now, a lot of basic principles seem to have been forgotten.