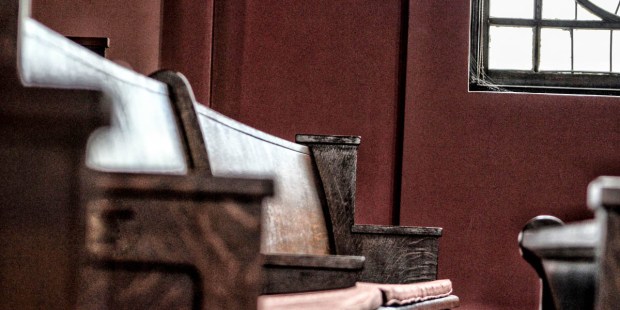 The “nones” rise to over 25% and fewer than half of Millennials call themselves Christian.

This year has been host to several surveys which have highlighted the decline of Christianity, as well as religion as a whole in the United States. Now, a new survey suggests the number of people claiming Christianity, or any religion for that matter, has continued to diminish in recent months.

The most recent Pew survey, released October 17, suggests that the number of Christians in America has fallen 12 points since 2009, while the number of people who say they have no religious inclinations has risen by 17%. These numbers are reflective of church attendance, which has been declining for the last 10 years.

Of those that said they go to church, more than half (54%) said they attend services only a few times a year and fewer than half said they attend Mass monthly. The Guardian reports that these trends were seen across the board in all Christian denominations, with Protestantism experiencing the greatest decline from 51% to 43%. Catholic attendance is down only 3%, since 2009.

Millennials were found to have the least interest in religion, with only 49% calling themselves Christian. It is estimated that 40% of Millennials now describe themselves as religiously unaffiliated, or “nones.”According to the data collected by Pew Research, Millennials are just as likely to say they attend Mass every week as they are to say they never worship in church.

Pew concluded that religious “nones”have become the fastest growing group in America. These “nones” are arising in all cultural and political demographics, but the largest contributor is young adults. The report noted:

“Religious ‘nones’ have grown across multiple demographic groups: white people, black people and Hispanics; men and women; all regions of the country; and among college graduates and those with lower levels of educational attainment.”