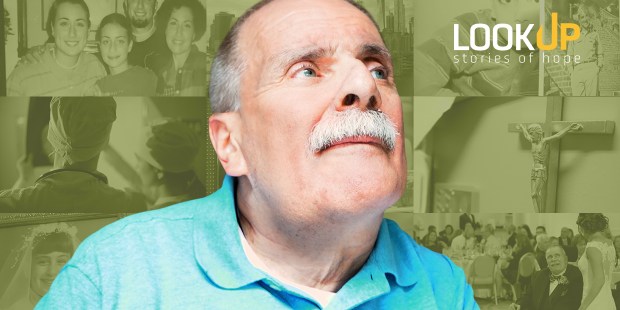 After battling depression, one man found a way to pay it forward.

When Tony was diagnosed with multiple sclerosis, an abyss opened before him. He fell into depression, and twice was at the point of committing suicide. Today, he says, “The miracle is everyone around me,” those who offered him words of encouragement, those who told him how they’d “survived” dramatic situations.

A Vietnam veteran told him, “You are still a person. You are still a human being.” At that moment, Tony rediscovered his value, the fact that his dignity didn’t depend on being able to walk: “I said to myself, ‘I’m still a husband, I’m still a father, I still have friends.’”

His life was reborn. He made peace with God and with other people, and realized that he was in the place where God wanted him. He understood that precisely in his condition he could help many people rediscover hope, “paying it forward.”