9 Celebrities who have made the Camino de Santiago pilgrimage

The Camino remains one of the most popular pilgrimages, drawing hundreds of thousands each year.

Spain’s Camino de Santiago has been traveled by faithful Christians since the Middle Ages. The expansive network of footpaths that makes up the Camino stretches across Western Europe beginning in England, Germany, France, Italy, among other countries, and ending at the Cathedral of Santiago de Compostela in Galicia, Spain.

For hundreds of years pilgrims have found in the Camino de Santiago a chance to engage in long periods of spiritual reflection and focus on devotions, as they tread the course, some routes of which stretch 500 miles across a serene European landscape. Today these passages are preserved as UNSECO World Heritage sites and, according to Camino Ways, it is estimated that more than a quarter of a million faithful take the pilgrimage annually.

Historically, pilgrims would travel the Camino de Santiago in anonymity, leaving behind their names and stations to give themselves over completely to their faithful task. In modern times, however, few people travel in obscurity and, in fact, many celebrities have completed the pilgrimage and their efforts encourage others to embark on the spiritually cleansing, months-long pilgrimage.

Let’s take a look at some of the most famous people to have walked the Camino de Santiago! 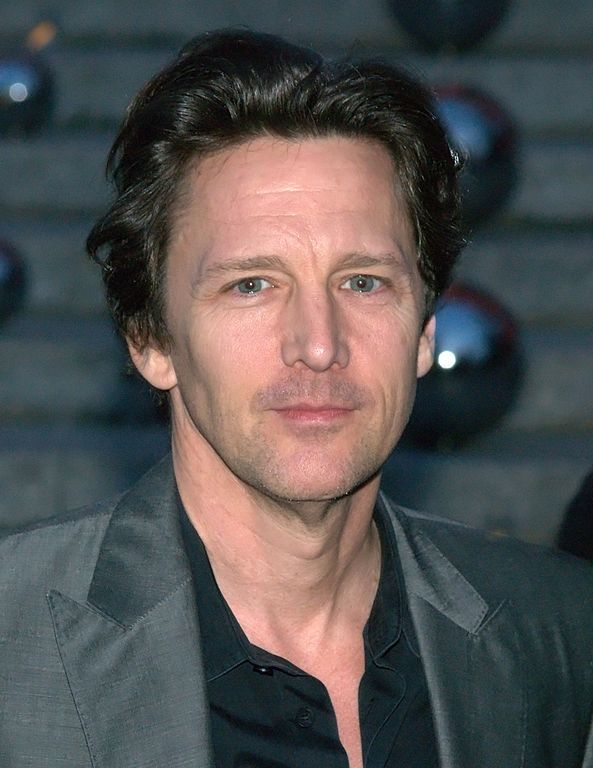