The Church of Saint Agustin of Paoay in the Philippines, a great example of “Earthquake Baroque” architecture

Other churches resembling this style can be found in Sicily and Lisbon.

Spanish colonists arrived in the Philippines in the 16th century with two main goals: getting a slice of the Pacific spice trade mainly dominated by the Portuguese, and spreading Catholicism both in the Philippines and China. They were following the order given by King Philip II, from whom the colonized islands took their name: to occupy the islands with the least possible conflict and bloodshed.

There is still discussion about where and when the first Mass in the Philippines was celebrated. Some claim it was on a small island near Bukindon Province on Easter Sunday of 1521; others affirm it was instead celebrated in Mazaua, on the very same date. Documents from the Magellan expedition back the second claim. There is no argument, though, over whether Fr. Alfonso Jiménez, an Augustinian friar, was the pioneer of the Philippines evangelization. He’s known, indeed, as the first apostle of the region. No wonder, then, the San Agustín church in Manila was the first church built in the country, in 1571.

Read more:
In the Philippines, the soon-to-be tallest statue of the Virgin Mary in the world is about to be ready

The other great San Agustín church, however, was not founded by Jiménez, but by yet another Augustinian friar. Fr. Antonio Estavillo, who was also an architect, was in charge of beginning the construction of the Paoay Church of St. Augustine building back in 1694, which was completed in 1710, although the parish existed since 1593. Naturally, the Spaniards brought the Baroque style of architecture to all these Filipino churches. But as soon as the style got to the region, it incorporated construction techniques and motifs. Also, it had to face some new challenges, earthquakes included.

The Paoay Church of St. Augustine is surely one of the greatest examples of “Earthquake Baroque” architecture in the world, and surely its prime example in the Philippines. Located in the Municipality of Paoay, Ilocos, the church is famous for its enormous buttresses on the sides and back of the building. As described by the art historian Alicia Coseteng (who is often credited by coining the term “Earthquake Baroque”) in her book Spanish Churches in the Philippines, this style is an interpretation of the European Baroque adapted to the seismic condition of the region, through the incorporation of enormous buttresses on the sides and back of the buildings. This adaptive reuse of Baroque style, Coseteng explains, developed after many destructive earthquakes destroyed earlier churches in the country.

Take a look at the slideshow below to see the four great Baroque churches of the Philippines! 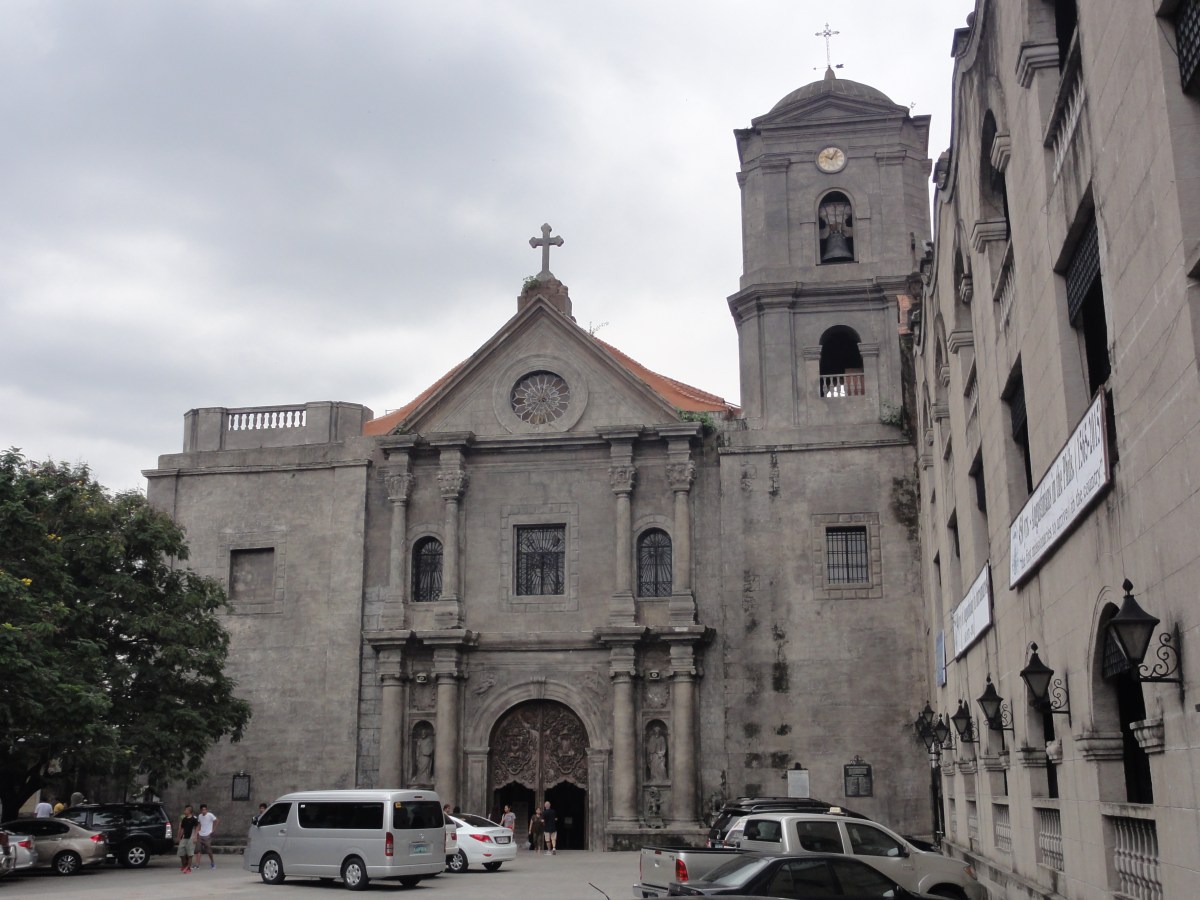