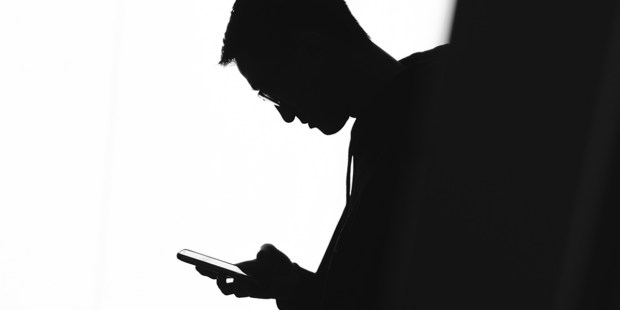 While technology is getting men to read the Bible more, they are retaining less of the information.

John Dyer was conducting research on the differences between digital biblical software and print versions for his PhD when he was surprised to find notable differences in the use of such Bible apps between men and women. He found that men were more likely to read the Bible on an app and they were more likely to complete reading plans; however, they were less likely to retain what they read.

The study, which Dyer published in the Journal of Religion, Media, and Digital Culture, found that women, on average, would read and retain the same amount regardless of medium, but men are less likely to pick up a physical copy of the Bible to read. Participants were drawn from several non-denominational churches, split into two groups: The control group, which read print versions of the Bible; and the experimental group, which used digital copies.

Both groups were given reading plans and were then tested for comprehension. The group that read digital Bible passages were found to be twice as likely to report confusion over passages than their hard-copy counterparts. Comprehension was down in the digital group, but they were more likely to finish their readings than the paperback group. This, however, is thought to be due to the notifications the apps give to remind the participants to read. Christianity Today notes:

Last year—thanks to the automated reminders, tracked progress, and easy access to passages—users completed 950 million days of Bible-reading plans on the YouVersion app.

Overall, two-thirds of respondents said they prefer to read a paper copy of the Bible. Digital Bibles, however, found their greatest usage in devotionals, quote searching, and audio Bibles. Aside from these uses, digital Bibles were generally the less favored option. Christianity Today has the reaction of one of their female respondents:

“When reading on the phone I feel like I was less engaged than when reading a paper Bible. It felt a little more like skimming an email to get it done rather than really studying God’s word. I do like the electronic reminder.”

Situational Bible use was also a commanding factor. For instance, people are more likely to use a print Bible while in church than to pull out their smart phone. At work or school, readers are more likely to use an app, rather than carry around a thick tome of scriptures, but when reading to children it is almost always preferred to use a hard copy, which Dyer suggests is “because they wanted to foster a healthy respect for the Bible.”

Dyer’s biggest take away from his study was that men are more engaged by a digital Bible medium, but they are less likely to retain what they read. He wrote:

“Print and digital Bibles are usually framed in opposition to one another … but the data suggests the relationship is much more complex,” he concluded. “Bible reading today is more of a multimedia experience, with readers using a combination of print, screen, and audio depending on the form of Bible engagement they are doing.”