12 Catholic actors who worshiped at St. Malachy’s in NYC

The "Actors' Chapel" at St. Malachy's served some of the most recognizable names of the 20th century.

In “The City that Never Sleeps,” there stands the old church of St. Malachy’s. Known for containing the famed “Actors’ Chapel,” St. Malachy’s has been in service to the New York’s Catholic acting community since the 1920s.

Nearly 100 years ago, the Theatre District of NYC made its way uptown to surround St. Malachy’s, and this migration made the Gothic Revival-style building the hotspot for some of the most memorable names in the entertainment industry to congregate for worship. In order to provide for the needs of this community, then-pastor Monsignor Edward F. Leonard ordered the construction of a Chapel of St. Genesius, patron saint of actors, which became known as the “Actors’ Chapel.”

Due to the unusual hours kept by these stage performers and late-night entertainers, Monsignor Leonard sought and received special permission to celebrate Mass at 4 am, a practice that was banned by canon law at the time. St. Malachy’s became the primary place of worship for the entire entertainment community of New York, and as a result the congregation flourished, drawing in as many as 16,000 faithful per month for Sunday services, according to Wikipedia.

By the late 1960s the entertainment industry migrated once more, sending the famous congregation back downtown, along with Madison Square Garden. Today, St. Malachy’s serves a standard congregation of faithful, but maintains the historic Actors’ Chapel and continues to celebrate its unique history and cultural significance to New York City.

Lets take a look at 12 of the most famous celebrities to have worshiped at the Actors’ Chapel. 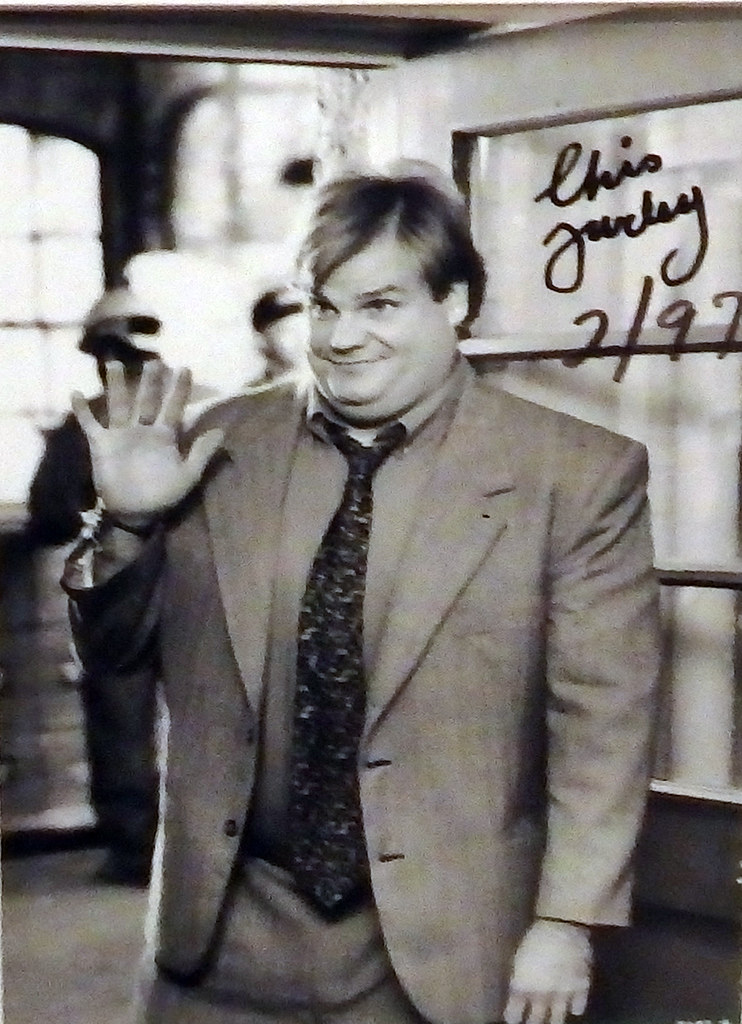