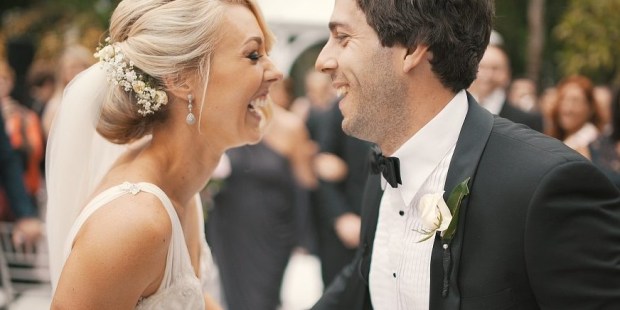 Marriage is becoming more secular in one of the world’s most traditionally Catholic countries.

“Last year, 50.1% of weddings were conducted in town halls, registry offices or other civil locations, while 49.9% took place in churches, according to ISTAT, Italy’s national statistics agency,” the Telegraph reported.

It took less than five decades for the percentage of civil weddings in Italy to reach the majority. In 1970, it was a mere 2.3%.

“They have leapt in popularity, with couples getting married in castles, on the beach and in unique locations such as a centuries-old house in Verona that purportedly has links to Romeo and Juliet,” said the British daily.

But less than a quarter of the adult population of Italy regularly attends Mass, the paper pointed out, even though nearly 75% of Italians still identify themselves as Catholic.

The increasing number of divorces and second marriages in Italy play into the growth in civil marriage, as Catholic divorcees who want to remarry cannot do so in church unless their first marriage was deemed to be invalid from the start.

There also is a growing number of same-sex civil unions—2,800 last year.

But whether they have a church wedding or not, Italians’ faith in the institution of marriage remains strong, the Telegraph said. There was a 2.3% increase in the number of marriages celebrated in 2018 compared to the year before.

And sacramental marriage remains strong in the south of Italy, where only 30% of weddings last year were conducted merely in civil ceremonies. In the secular, industrialized north, the Telegraph said, civil ceremonies make up 64% of all marriages.