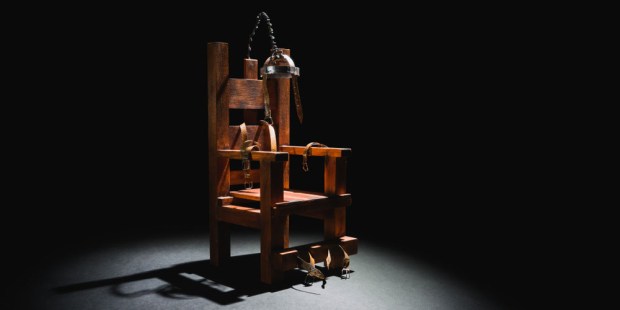 For the first time, a majority of Americans now prefer life imprisonment over the death penalty for murder, according to a Gallup poll released on Monday.

In a marked change from previous polls, 60% of Americans said they would choose life imprisonment with no possibility of parole for murderers, while 36% would choose the death penalty.

In the 34 years since Gallup asked the question, the majority of those polled have supported the death penalty over life in prison for murderers.

A majority of Americans still said they support the death penalty, however. The survey question, first asked in 1936, asks whether the respondent is “in favor of the death penalty for a person convicted of murder.”