From the starry night to the "extras," the pope sees a role for everyone in the Christmas creche, and explains it in a new apostolic letter.

In an apostolic letter titled Admirabile signum, Pope Francis highlights the importance of displaying a Nativity scene, in the home as well as in public places, during the Advent and Christmas seasons.

The Holy Father encourages families to continue this tradition and explains the spiritual symbolism behind each element of the Christmas creche.

The pope released the letter during a visit to the site where St. Francis created the first Nativity scene.

Here is a slideshow that features Pope Francis’ commentary on the symbolism found in the traditional Nativity scene. 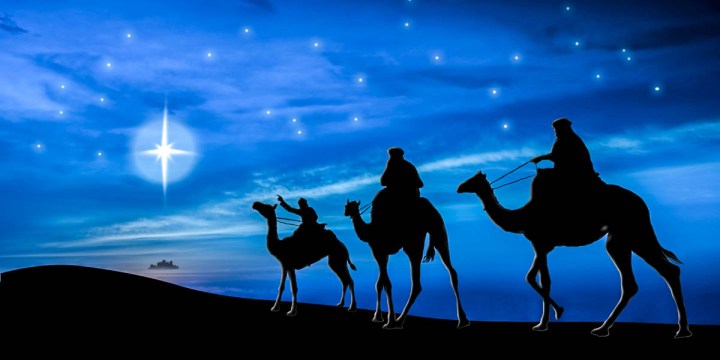 Read more:
The anatomy of a Christmas creche

Prayer for this evening
Top 10
1
Marinella Bandini
Exclusive: Carlo Acutis as seen by his mother
2
Gelsomino Del Guercio
She’s a mom, grandmother, former postmaster — and a cloistered nu...
3
Philip Kosloski
How kindness begins in your heart
4
John Burger
Once considered for top post in Anglican Church, former bishop be...
5
Zelda Caldwell
Now there’s a computer font based on St. Teresa of Avila’s handwr...
6
Sarah Robsdottir
When St. Therese dressed up as Joan of Arc (and the sad story of ...
7
Philip Kosloski
A scientist describes the Miracle of the Sun at Fatima
See More
Newsletter
Get Aleteia delivered to your inbox. Subscribe here.