Exclusive Photos: Mary, Mother of God, and Queen of the City

As dawn broke on the first day of the New Year in New York City, church bells rang through the streets, calling the faithful to their places of worship to celebrate the Feast of the Solemnity of Mary, Holy Mother of God, recalling the maternity of the Blessed Virgin Mary.

“This celebration, placed on January 1, is meant to commemorate the part played by Mary in this mystery of salvation. It is meant also to exalt the singular dignity which this mystery brings to the Holy Mother … through whom we were found worthy to receive the Author of life,” stated Pope St. Paul VI in his apostolic exhortation Marialis Cultus in 1974.

And at the church of St. Francis Xavier in lower Manhattan, the faithful gathered to honor her as the church throughout the world does on this day.

The church of St. Francis Xavier itself represents the grit of New Yorkers and the determination of the faithful. The present church that stands was built on the shoulders of two previous churches, both of which perished — the first by fire, the second by a tragedy due to overcrowding. And the result was the construction of what is arguably one of the most beautiful churches in the United States. 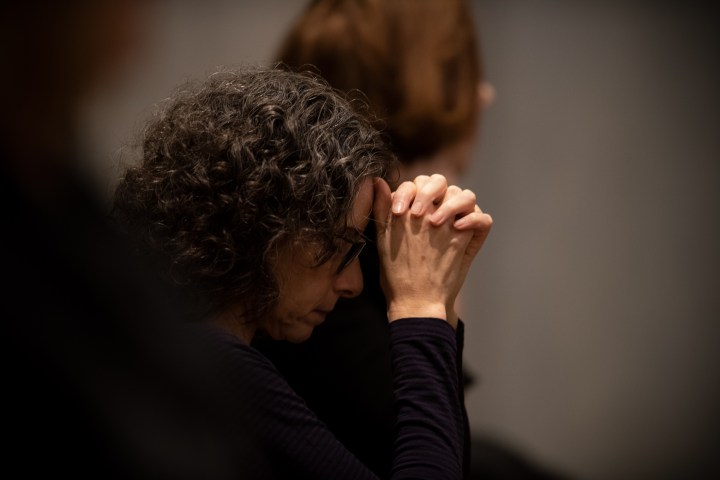 Its story began with a letter from then Bishop “Dagger” John Hughes in the mid 1800s to Fr. John Larkin S.J stating the need for “… tough, extraordinary priests for this tough, extraordinary city.” The Bishop, having been heroically effective in paving the path forward for Catholics to live and worship freely, was fervently establishing parishes, schools, and other institutions solidifying Catholic identity in New York. In his letter, he spoke of his vision of Fr. Larkin establishing a new Jesuit Parish and School.

Overcoming incredible challenges, Fr. Larkin was ultimately successful, and the Parish of St. Francis Xavier was established; in 1878 the cornerstone was laid of the church that stands proudly on 16th Street between 5th and 6th Avenue, today host to a thriving and vibrant parish community.

But New York, always the city of extremes, takes this one step further and according to research done by blogger Angelo Stagnaro, there are more churches throughout the city named for the Blessed Mother than in any other city in the Americas. Perhaps it’s due to the fact that New York is unique in that its Catholic character is built upon the faith traditions of every ethnicity and race in the world, or perhaps its because New York needs her compassionate guidance more than any city in the world.

Mary, Holy Mother of God, please pray for us.

Read more:
We call her Queen because we trust her: Pray to Mary with these comforting words from Benedict XVI