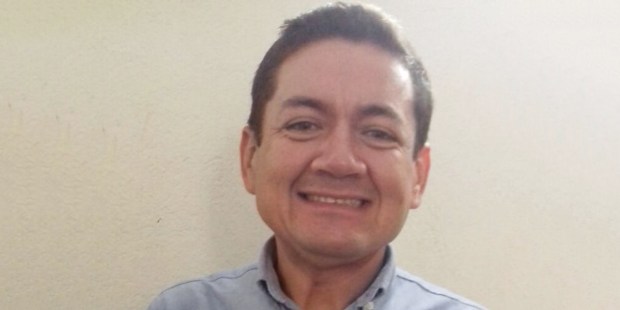 A priest who was kidnapped in Mexico was released but was found on the roadside with four gunshot wounds.

Fr. Roly Candelario Piña Camacho, a Piarist priest from the Diocese of Tlaxcala, is in hospital in serious condition, Catholic News Agency reported. He was found on the side of the México-Puebla federal highway Jan. 6, the diocese said.

Local media reports said Fr. Piña was transported to a local hospital, where the National Guard is offering protection against further violence. Family members paid a ransom to his captors. The amount was unspecified.

In a Jan. 7 statement, the Diocese of Tlaxcala said that the priest is “in serious condition,” CNA said. “The Diocese of Tlaxcala expresses its solidarity and spiritual closeness to Father Roly, the Piarist community and his family. We pray for an end to the violence and for human life to be respected,” the statement says.

More than two dozen priests have been murdered in Mexico in the past decade, according to the Catholic Multimedia Center.

The Mexican Bishops Conference called for prayers. “We join in prayer for the swift recovery of Fr. Roly Candelario Sch.p (Piarist) and deeply deplore the violent situation the country is going through,” the bishops said.

“Providentially no vital organs were damaged” in the shooting, Fr. Véliz said. “Now he is in recovery, well cared for and having his relatives very close. … Let us pray for him, asking for his health.”