Listen to the Missa Luba: Congolese liturgical music composed by a Belgian Franciscan 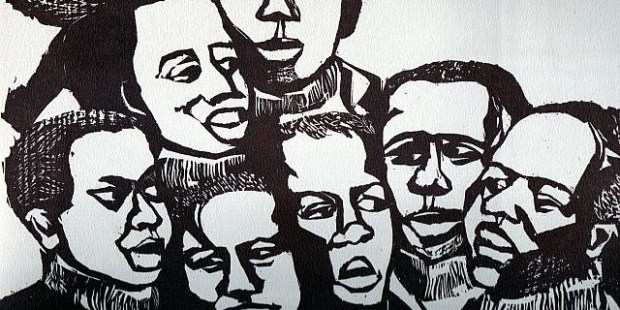 Recorded in 1958 and remastered in stereo in 1965, the original album is a jewel collector’s treasure.

The Missa Luba is a unique setting of the Latin Mass, sung in styles traditional to the Democratic Republic of Congo: the Kyrie, for instance, is in the style of a kasala (a Luba song of mourning) and the Sanctus and the Benedictus are inspired by Bantu farewell songs. In its day, it was the most successful of many world music Masses created around the 1950s and 1960s, becoming even more popular than the 1964 Misa Criolla and the 1966 Misa Flamenca.

The Missa Luba (Luba being an ethno-linguistic group indigenous to the Congolese south-central region) was composed by the Belgian Franciscan priest Guido Haazen, and was originally performed and recorded in March 1958 by Les Troubadours du Roi Baudouin (King Baudoin’s Troubadours), a choir of adults and children from the Congolese town of Kamina, the same year it was recorded.

You can listen to the Missa Luba by clicking on the video below.