In some cultures, it's typical to bless animals on feast of St. Francis of Assisi; in Rome, it's on Anthony's day

St. Anthony Abbot is known as a patron saint and protector of animals, because when he retreated to the desert for a life of prayer, it is said he was accompanied only by animals.

Anthony is the father of Christian monasticism.

While some cultures tend to think mostly of St. Francis of Assisi as patron of animals, in various parts of Europe, including in Rome, it is common to have a blessing of animals on the January 17 feast of St. Anthony Abbot. 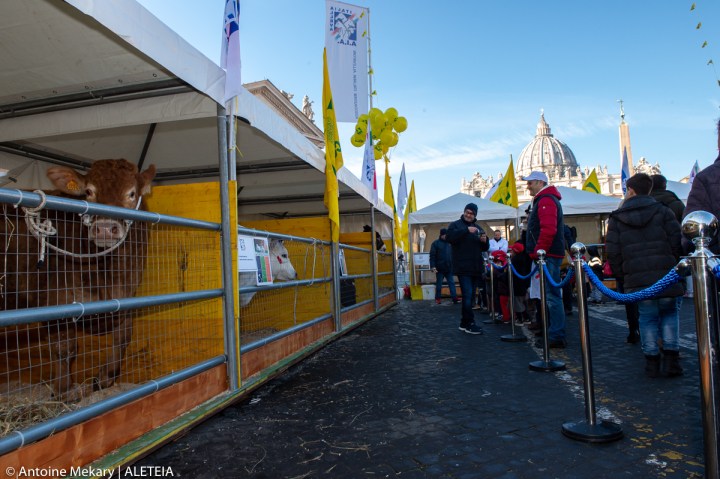 Read more:
The Blessing of the Animals: Paw-inspiring photos from around the world