7 Inspiring truths from St. John of the Cross

How well this mystic understands the needs of the human heart! 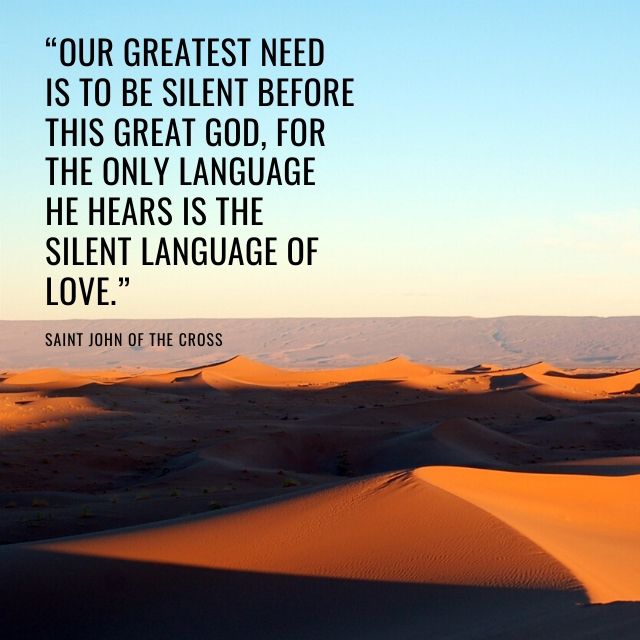 Shortly after his ordination, John of the Cross met Teresa of Avila and she invited him to join in her work of reforming the Carmelite Order. John committed himself to this effort and became the first member of the monastery of Discalced (“Barefoot”) Carmelite Friars in Durelo.

John of the Cross’s writings, including The Ascent of Mount Carmel, The Spiritual Canticle, and The Living Flame of Love, are filled with symbols and metaphors describing the soul’s search for the Beloved. His most endearing work is his Dark Night of the Soul.

John of the Cross drew an image of Christ crucified after receiving a mystical revelation. It’s a small sketch (its original size is roughly 2.25 in. by 1.9 in.), which St. John of the Cross painted during his time in Avila.

Read more:
Discover the crucifix drawn by St. John of the Cross after a mystical vision