How Wednesdays became fasting days in the Catholic Church 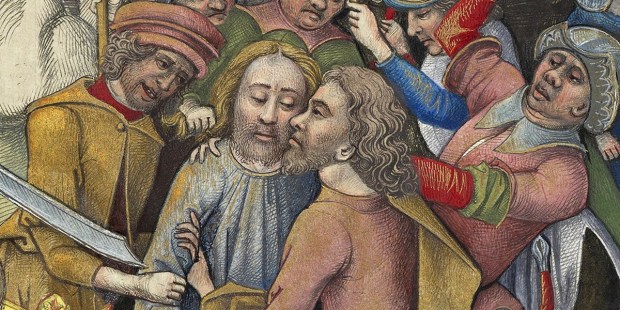 Wednesday may seem like an odd day to begin Lent, but it is similar to Friday in recalling Christ’s Passion.

In the Roman Catholic Church Lent begins on “Ash Wednesday” and is inaugurated with both fasting and abstinence. What’s interesting to note is that for centuries Wednesdays and Fridays were fasting days during the entire calendar year.

Read more:
When does Lent start?

Fridays make sense, as they recall “Good Friday,” when Jesus died on the cross.

However, why did the Church pick Wednesdays?

According to A Pulpit Commentary on Catholic Teaching, one of the reasons Wednesdays and Fridays were chosen as fasting days in Rome was to counteract sinful behavior that was prevalent among pagans on those specific days.

In the early Church, Wednesdays and Fridays were appointed as days of fasting. Their choice was most appropriate, for Wednesday was then dedicated by the pagans to Mercury, the god of theft and injustice, and Friday was consecrated to Venus, the goddess of carnal love and debauchery; wherefore, fasting on those days was well calculated both to atone for the countless sins of injustice and impurity committed everywhere almost without restraint, and to keep the Christians from indulging in them.

While that may have been an early reason why those days were chosen, the primary reason Wednesday became a fasting day was in memory of Judas’ betrayal, who according to tradition betrayed Jesus on a Wednesday.

The Wednesday fast then has a direct link to Jesus’ Passion and recalls a sorrowful event in Jesus’ life. The fast became a way to atone for this betrayal as well as a reminder of how often we betray Jesus through the bad choices we make on a daily basis.

While Wednesday is no longer a fasting day throughout the calendar year, a remnant of this tradition is found on Ash Wednesday, when the Church begins its Lenten fast.

Read more:
Why fasting was previously forbidden on Thursdays in the Catholic Church