Students come to the aid of Honduran classmate in detention center 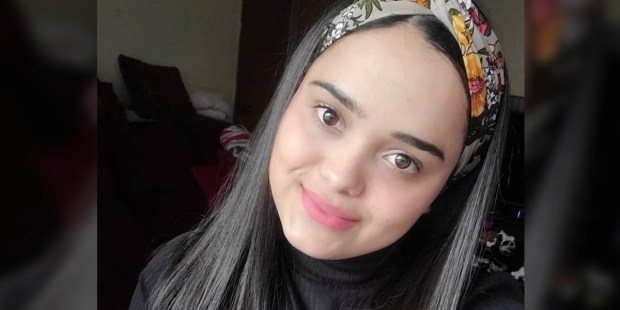 Friends and staff members at Chicago high school do their best to help fellow student in need.

In 2018, Meydi Guzman and her father Fabio Guzman-Reyes fled their native Honduras after she was sexually assaulted by gang members. Two years later in the United States, after a confusion with paperwork, the father-daughter duo found themselves in an immigration detention center.

According to a report by Nicole Acevedo for NBC News, the now-18-year-old senior at Crystal Lake Central High School, Chicago, and her father appeared in court back in October after failing to show up for an earlier immigration hearing — due to a  probable mix-up with the court papers, as explained the lawyers representing the pair.

Once she was in the detention center, Meydi’s classmates and teachers went out of their way to help the teenager and her father. They set up a GoFundMe page and quickly raised $10,000 to pay for the family’s legal fees. With a $2,000 bond posted, Meydi was released into the custody of her school counselor, Sara Huser, with whom she is staying until further developments in their case.

“I’m truly, truly blessed and so very happy that she is going to come join my family, come back to Crystal Lake, get back to school, back to her life,” explained Huser in a press conference.

As reported by Telemundo, Meydi shared in a press conference that it was very difficult. “… The truth was I was not prepared for this, I did not think that turning 18 would take me to be in a prison.”

The young woman also shared how she was happy and thankful to those who had helped her and her father in their plight. Having spent four months in the center, Meydi can now join her classmates again, who have shown the world that friendship is a powerful force in our lives, especially those who are in need.

Read more:
Catholics can change immigration from a ‘problem’ to a ‘solution’