Why we need more silence in Lent 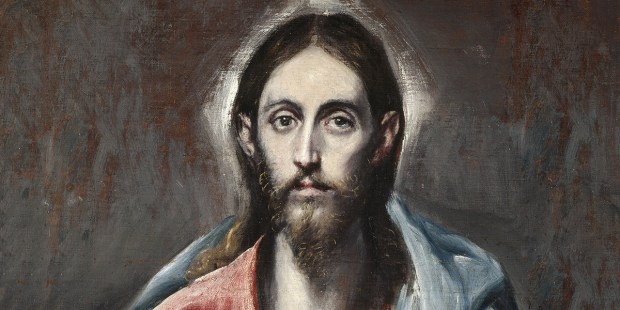 God loves silence and uses it to prepare our souls for his coming.

We humans love to talk and fill our world with noise. However, God speaks rarely and even during the incarnation, Jesus’s life was spent primarily in silence. All we know about Jesus comes from the beginning of his life and his end, with virtually nothing known about the 30 years he lived in Nazareth.

Nineteenth-century writer Frederick Charles Woodhouse reflects on this reality in his Manual for Lent and ponders the silence of God.

Take a broad view of man’s history in the world, and see how little God has said to him. For the most part God has been silent. And so when the Son of God Himself came into the world, we are not surprised to find that the same law manifested itself. Even His coming was in silence and secrecy … The Word of God was revealed for a little while in one place, and now again there is silence; no word is seen or heard. The Book is silent; the voice of God is silent.

The Catechism of the Catholic Church affirms this last statement, “no new public revelation is to be expected before the glorious manifestation of our Lord Jesus Christ” (CCC 66).

What does this mean? Why does God choose to leave the world in silence?

Woodhouse suggests that maybe God is silent as a way to prepare us for something great, a pattern that has been repeated over and over again in history.

God’s silences always demand patience of man, always inspire hope, because they are always times of preparation for some manifestation of God’s power, and of His people’s deliverance. When Jericho was long compassed in silence, it was God’s way of delivering it into His people’s hand without effort of theirs, and so opening the way to them into their promised inheritance and home. The dead silence of the Evangelists respecting those thirty mysterious years is the prelude to the Sermon on the Mount, the parables, the miracles, the Passion, with all their inexhaustible teaching and consolation. The half hour’s silence in heaven that St. John records, was followed by the last great events that ushered in the consummation of all things, the conquest of evil, the triumph of good, the vindication of God, and the final consolation of His people.

To put it a different way, “The times of silence are always God’s working times, and man can but stand by and wait, like Israel on the shore of the Red Sea. Waiting is always tedious; time always seems long; but the time is measured and determined, and it is not really long.”

This Lent, let us think of ways we can incorporate silence into our lives, so that we can listen to God and prepare ourselves for that day when God will come to call us home and reveal himself in all his splendor and glory.

Read more:
How to adore God in the silence of your home

Read more:
How silence can radically change your spiritual life