Francis says the lines describing their stories have made him feel welcome and at home.

Pope Francis today extended his thanks to the prison community that provided the meditations for the Good Friday Way of the Cross. At the conclusion of the stark ceremony in the vacant St. Peter’s Square, he offered his blessing, but no further words.

The Holy Father has shown in various ways his special concern for prisoners, having remarked that he’s sure anyone, including he himself, could have ended up in prison if life had gone differently. He has spoken out strongly against the death penalty, and even against the sentence of life imprisonment.

This was the message of thanks he offered to those associated with the Padua prison who provided the mediations:

I have read the meditations of the Via Crucis which all of you have made as a gift. I have settled myself within the folds of your words and have felt welcome, at home. Thank you for having shared with me a piece of your history. God tells of himself, and speaks to us within a history. He invites us to an attentive and merciful listening. I want to thank you also because you have hidden your names not in an ocean of anonymity, but in that of the many people linked to the world of prisons. Thus, in the Via Crucis, you have lent your stories to all of those in the world who share the same situation. It is consoling to read a story made up of the stories not only of people who are detained, but of all those who are concerned with the world of prisons. Together, it is possible. Together. I send you a great hug. Even though I am sure Don Marco is always reminding you, I ask you: Pray for me. I always have you in my heart. Thank you. 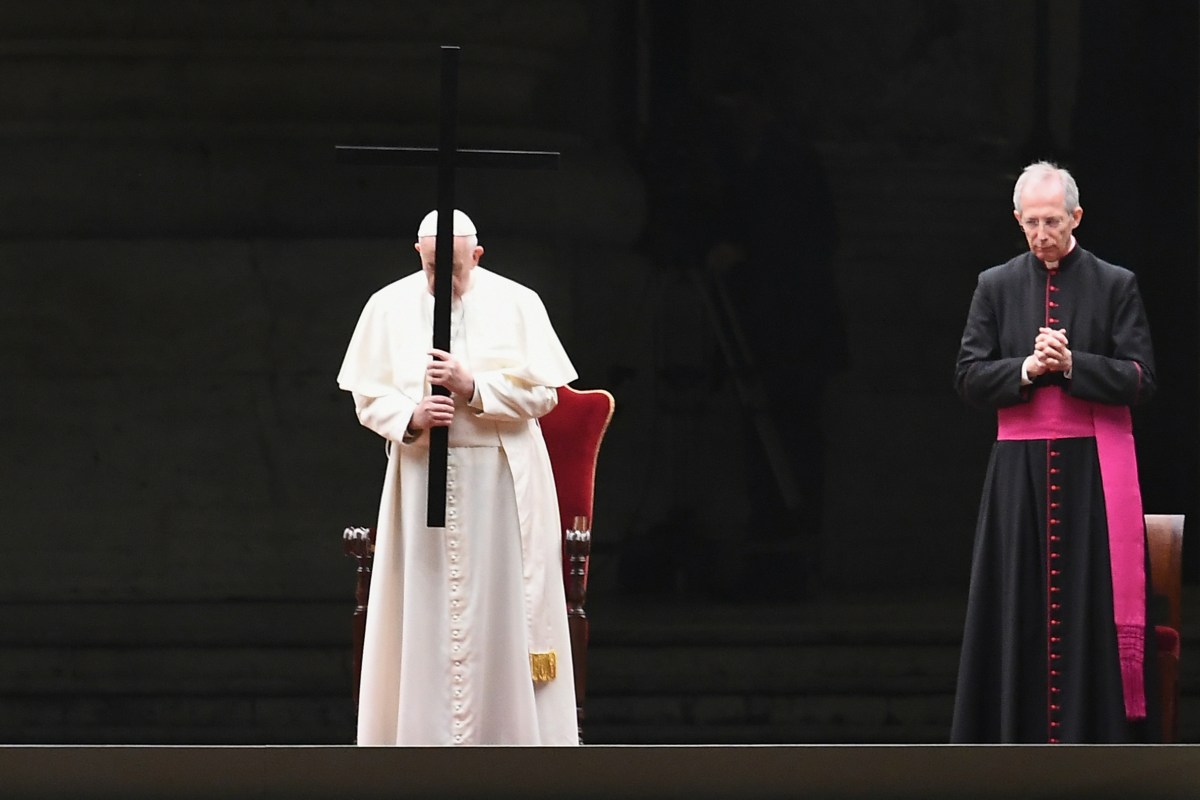 The meditations, which were authored by personalities ranging from the prisoners themselves, to the parents of a murdered girl, to the mother of a prisoner, the daughter of a prisoner, and various support personnel, as well as an unjustly accused priest, offered a unique insight into the suffering of Jesus, condemned as a criminal.

Read more:
Text of the Stations of the Cross for 2020, led by Pope Francis