Malta, a land of Marian devotion and veneration

The country is alone among nations for having a 2,000-year-old Christian tradition.

The Maltese are well known for their deep Catholic faith and their centuries-old devotion to the Blessed Virgin. In the coming months, Aleteia, in collaboration with the Maltese Ministry of Tourism, will feature a series of articles on one of the oldest Marian shrines in the world — Malta.

These articles will show and help us understand how faith, history, culture and tradition blend to form the history of a nation. The series will begin with a brief introduction of the Marian history of Malta, and subsequently, we will focus on the major Marian sanctuaries, churches, basilicas, chapels, other sites and devotions. As much as historically and archaeologically possible, we will present these articles in chronological order, starting from the most ancient.

People travel to experience the cultures and traditions of other peoples, and faith-oriented tourists and pilgrims are no different. Malta offers all of this, and beyond, as the whole nation is living evidence of the 2,000-year-old history of Christianity from its origins.

We learn about the history of Malta to appreciate its culture, and also to also help deepen our faith. This series will focus on the influence of Marian devotion, which reflects the veneration of and the devotion to the Blessed Virgin that has influenced greatly the history and culture of Malta and beyond.

The Islands of Saint Paul

Since prehistoric times, the islands of Malta and Gozo were the only parts of the Archipelago to be inhabited. The Maltese Christian community is as ancient as that of Ephesus, Jerusalem, Corinth and Rome thanks to the Apostle Paul. It is noteworthy that Malta is a country while the others are cities. Indeed, Malta is among the very few countries that embraced the Christian faith, which is how it accounts for having a 2,000-year-old Christian history. In fact, our Islands are known as the Islands of Saint Paul. The Apostle of the Gentiles’ shipwreck in AD 60 was providential, as was his forced stay in Malta during the unnavigable winter months. He preached the Good News of the Risen Christ to our forefathers. The inhabitants were impressed by his eloquent words and converted when they witnessed the miracles he performed in the name of Christ.

The Paleo-Christian monumental heritage of these Islands, apart from attesting to the vitality of the early Maltese Christian community, places Malta among the more important archaeological centers in the study of the ancient Christian world. The varied forms of architectural designs within our underground Christian catacombs and the special characteristics that are the hallmark of prevailing customs and usages during the first centuries of the Christian Era make the Maltese Paleo-Christian heritage unique. [1]

Devotion to the Blessed Virgin

Most importantly, the Blessed Virgin has always found an important place within the Maltese Christian traditions. When the Apostle was shipwrecked on our shores, he was accompanied by the Evangelist Luke, who, wrote in his Gospel an anthology of Marian doctrines. Hence, it is probable that Luke spoke to the Maltese about the Mother of the Savior, and our forefathers warmly embraced his words.

Various historical artifacts and spoken traditions dating to the Apostle’s shipwreck point to the fact that the locals who had accepted the Good News and were baptized in Christ were devotees of the Blessed Virgin. So, we can also classify Malta as one of the earliest Marian shrines.

A small chapel dedicated to Our Lady of the Snows (Madonna tas-Silġ) built on a hill overlooking the Byzantine Port of Marsaxlokk, is evidence that Malta was a center of Marian devotion.

For centuries, the mariners who used this seaport have left burnt offerings to various goddesses associated with sea travel, ranging from the Phoenician Astarte to the Carthaginian Melqart, down to the Roman Juno. Here we do well to remember the Church policy, after the Emperor Constantine declared that Christianity was the religion of the Empire, of converting pagan temples into churches dedicated to Christ and his saints. Temples dedicated to goddesses were then consecrated to the Blessed Virgin.

On Tas-Silġ Hill there stood a Neolithic pagan temple dedicated to the fertility goddess (3,000 BC). The Phoenician mariner-merchants had built a temple to honor Astarte, Queen of the Stars and hence of sea travel (c. 700 BC). Around 300 BC, the Romans turned the Punic Temple into a shrine of their Goddess Juno, Queen of Heaven. It is a historical fact proved by impeachable documentary and architectural evidence, that special and intensive devotion to the Blessed Virgin was one of the chief Characteristics of the Christian Orthodox Church and Society. In Western Christendom, devotion to Mary increased greatly after the Crusades. After the Crusades, Churches and Cathedrals in the West began to be dedicated to Our Lady.Hitherto, local heroes and warrior saints were more popular. During the First Crusade, Bishop Adhemar, the Papal Legate, wrote that it is almost impossible to visit a Byzantine church or monastery and not find an icon dedicated to the Theotokos. So, it is impossible too, that the Orthodox Byzantines did not bring with them the Marian cult that had entered the souls of the inhabitants and has never left them ever since. Between the 4th and 5th centuries AD, that is during the early Christian era, the Orthodox Byzantines erected a Basilica at the Tas-Silġ site. It follows that it is very difficult not to conclude that it was dedicated to the Blessed Virgin Mary.

All those who study human affairs agree that our holy places were built and hewn by our ancestors to cater to the spiritual needs of the early Mediterranean mariners who called on Maltese ports for shelter, commerce and supplies. Of particular interest is the oldest painting of the Blessed Virgin executed in Malta, the Mellieħa Madonna and Child. This Holy Icon of Our Lady is venerated among 20 other Marian Shrines in the European Marian Network as well as with other Marian Shrines in the association ‘Mary Mother of Europe’. The Sanctuary of Our Lady of Mellieħa is the National Shrine of Our Lady in Malta, recognized by the Maltese Episcopal Conference in May 2015. [2]

There are numerous forms of Marian devotions (venerating a particular Marian title) that are widespread and maintain importance in our national Christian traditions (churches, chapels, altars, paintings, images, sanctuaries and feasts). There are still others that are not shared by the general population. In this last instance, however, this does not mean that Marian devotion has negligible importance. The truth is that some of them, even in our own days, are still devoutly venerated.[1]

[2] The Archdiocese of Malta. The National Shrine of Our Lady of Mellieħa. 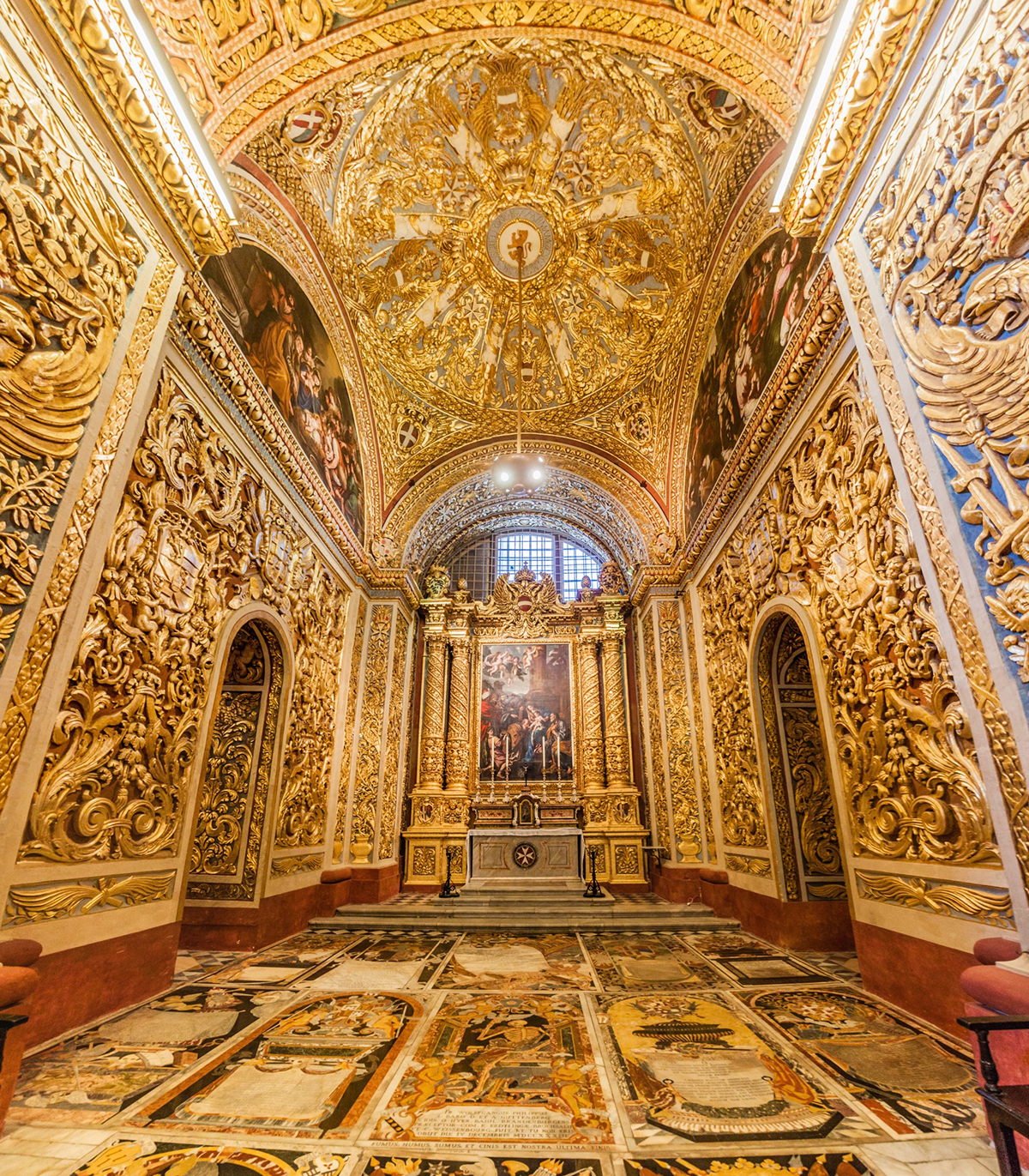