One quarter of British people are tuning into broadcasted religious services 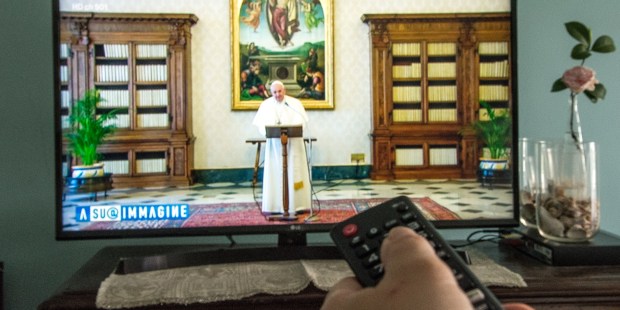 One in five of those who have watched religious services remotely had never gone to church, according to the survey.

The poll, commissioned by the Christian aid agency Tearfund, found that a third of young adults, aged 18 to 34, had watched or listened to a religious service, while one in five people over the age of 55 had done so.

These numbers are surprising in light of recent polls that have shown a marked decline in religious faith in the UK, leading commentators to declare that the Britain had become a majority-secular, post-Christian nation. A 2018 British Social Attitudes (BSA) survey had found that 52 percent of the British public did not identify with any religion, and as many as one in four identified themselves as atheist. This absence of faith was strongest among young adults, with only 1% of young Britons identifying themselves as members of the once-majority Anglican faith.

The American public has experienced a similar spiritual revival as almost a quarter polled said their faith has grown stronger since the start of the pandemic.